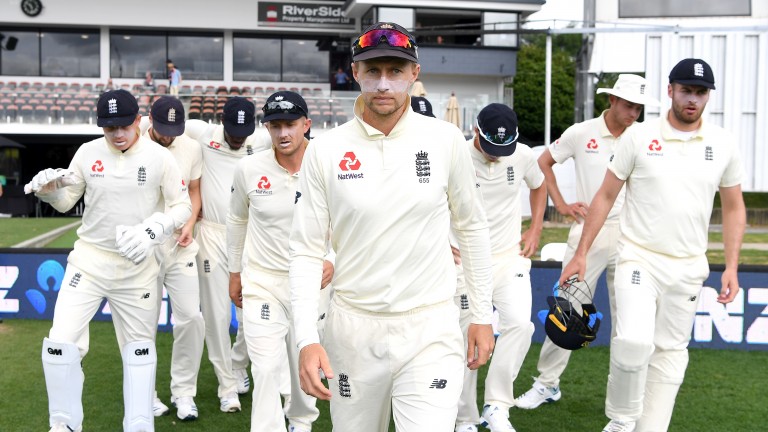 Live on Sky Sports Cricket, from 8am Thursday

South Africa
Batsman Temba Bavuma misses the opener due to a hip injury.

England
James Anderson returns after missing the tour of New Zealand. Jofra Archer, Stuart Broad and Jack Leach will be assessed after illness.

South Africa have a formidable record in Centurion, where they thrashed England by 280 runs on the 2016-17 tour, but Joe Root's tourists are slight favourites with most bookmakers to take a 1-0 lead in the four-match series.

England at least showed grit with the bat in their last Test, an attritional draw in New Zealand where skipper Root faced 441 balls for his double-century.

That innings will have given the number four plenty of confidence and he is a tempting bet to outscore opposite number Faf du Plessis in the first innings.

Du Plessis has a modest record at the venue, averaging 31 after six Tests, and he bagged a pair against Pakistan on his last visit to SuperSport Park.

Paceman Kagiso Rabada tends to enjoy his Test appearances at Centurion, where he took 13 wickets in the 2016 victory over England.

Rabada claimed 109 Test wickets at an average of 20 in 2017 and 2018 and, while his record this year is less stellar, he remains the Proteas' most potent threat.

The pacy pitches at SuperSport Park in Centurion have produced 19 home wins in 24 Test matches, although three of their five failures came against England.

South Africa have recorded thumping victories in eight of the last nine Tests at the ground where Kagiso Rabada has taken 28 wickets in four appearances.

Warm and dry for the first four days with showers forecast for day five. Temperatures from 25C to 32C.