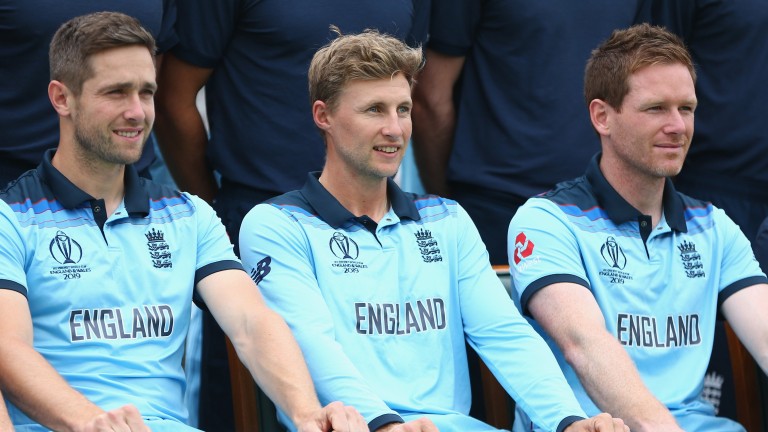 South Africa
Fast bowler Kagiso Rabada (groin) is injured and Faf du Plessis has been rested for this series.

England
Jofra Archer, Ben Stokes and Sam Curran have been rested for the ODIs. Joe Root, Chris Woakes and Mark Wood should come in after playing no part in the Twenty20 series.

After crushing South Africa 3-0 in the Twenty20 series, England are hot favourites to follow up with victory in the ODIs which, ominously for the Proteas, should be their strongest format.

Eoin Morgan's men are, of course, 50-over world champions and such is their strength in depth that they can afford to rest Jofra Archer, Ben Stokes and Sam Curran for the three one-dayers.

Instead, South Africa will face players of the ilk of Joe Root, Chris Woakes, Moeen Ali and Mark Wood, none of whom featured in the T20 series.

Sam Billings, who played some sparkling limited-overs innings during the international summer in England, is still on the fringes of the team while there is no place for Dawid Malan, who strengthened his grip on top spot in the ICC's Twenty20 batting rankings with a brilliant unbeaten 99 in the third T20.

All that is factored into the series and first ODI betting and South Africa, missing injured fast bowler Kagiso Rabada and experienced batsman Faf du Plessis, who has been rested, are undoubtedly up against it.

They start the series at Newlands, a venue where they have won 16 of their last 19 one-day internationals.

However, most of those successes came during the glory days of Shaun Pollock, Jacques Kallis, AB de Villiers, Hashim Amla and Dale Steyn and the current side have no such superstars, especially with Rabada sidelined.

Quinton de Kock is a superb 50-over batsman but he has a lot on his plate, opening the batting, keeping wicket and captaining a team short on international experience.

De Kock is favourite to top-score in the first ODI but he should be opposed with middle-order man Rassie van der Dussen, who has hit the ground running at international level.

Van der Dussen was dismissed only once in the Twenty20 series, scoring 138 runs in three innings, and he has reached 50 in seven of his first 16 ODI knocks. In three one-dayers at Newlands he has made unbeaten scores of 50, 28 and 38 and, with Du Plessis unavailable, he should relish the extra responsibility.

Jason Roy was the only England batsman to underperform in the T20s, scoring nought, 14 and 16 and in eight ODIs since the World Cup final his top score is just 32.

Take the reliable Root to outscore the out-of-sorts opener. England's Test captain made 77 and 45 not out in two warm-up innings and averages just under 60 in ODIs in South Africa.