Sounders on course for cup glory 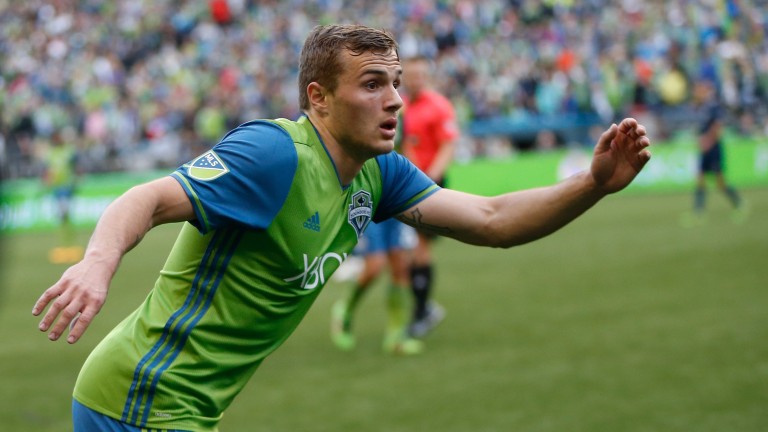 Two of the best-supported teams in MLS face each other for the league’s top honours at BMO Field, where top seeds Toronto FC have home advantage against Seattle Sounders.

Both sides have often been labelled as underachievers as neither have reached the final until now but they have certainly upped their games this season, especially in the playoffs.

Toronto got the better of their bitter Canadian rivals Montreal in extra-time of the Eastern Conference final in a thoroughly entertaining game, while Seattle had to fight to see off Colorado, who boasted the best home record in the regular season.

Star man Sebastian Giovinco was the only negative from Toronto’s Eastern Conference triumph as he hobbled off with a muscle injury, however the Italian is expected to start in this evening’s highly anticipated final.

In the playoffs, however, former Sunderland frontman Jozy Altidore has been incredible –scoring in a record five straight playoff games – and has an outstanding 15 goals in his last 19 matches. The battle between the American and Seattle centre backs Chad Marshall and Roman Torres could be pivotal to the outcome of the game.

Seattle have been on a scintillating run since Brian Schmetzer took charge in July, more likely candidates for bottom spot in the West rather than playoff contenders, yet he has galvanised the team to this point. This wouldn’t be his first title as Sounders coach – his minor league team won the USL in 2005 and 2007.

Rookie of the year Jordan Morris and newcomer of the year Nicolas Lodeiro have continued to shine throughout the playoffs and will be essential in order for the Sounders to lift tonight’s MLS cup.

However, more importantly to the match will be their defensive set-up. They will need to contain the powerful and pacy Toronto front line and be able to counter-attack with Joevin Jones and Tyrone Mears on the flanks.

Down the stretch it has been Osvaldo Alonso who has been an unsung hero for Seattle, his holding of the ball and pressing has been crucial to the team dynamic and will likely play a big part of the final.

Seattle’s charge to MLS glory shows no sign of stopping and despite facing Toronto on their own patch, they remain the value to lift the cup.