Solid St Patrick's have the skills to down Derry 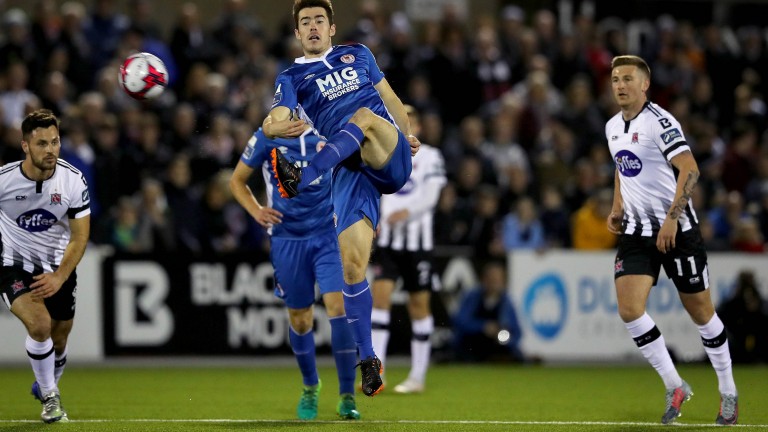 The League of Ireland Premier Division campaign ends this weekend, with one of the better bets of recent weeks presenting itself in the form of a St Patrick's victory over Derry City.

Derry could finish in the bottom three if results go a certain way on Friday, which is a horrendous situation for a club of their stature.

Kenny Shiels's reign is about to come to an end at Brandywell and his tempestuous interview with a local journalist after their defeat in Bray on Monday underlined the pressure he is feeling.

St Patrick's have been solid recently. They got a draw in Dundalk and were only reeled in late by Shamrock Rovers, while Derry have a horrendous defensive record and could be in for a hammering in Inchicore.

A further motivation for the Saints players is the appointment of Harry Kenny. Their season is over but not all of their players are assured of a new deal for next term.

Waterford United are finishing up a decent season and they could make light work of Limerick, who are likely to rest players before their playoff game against Finn Harps.

The home side will be keen to give their fans a decent send-off and Limerick's morale seems pretty low.