Solid Huddersfield could see off Foxes 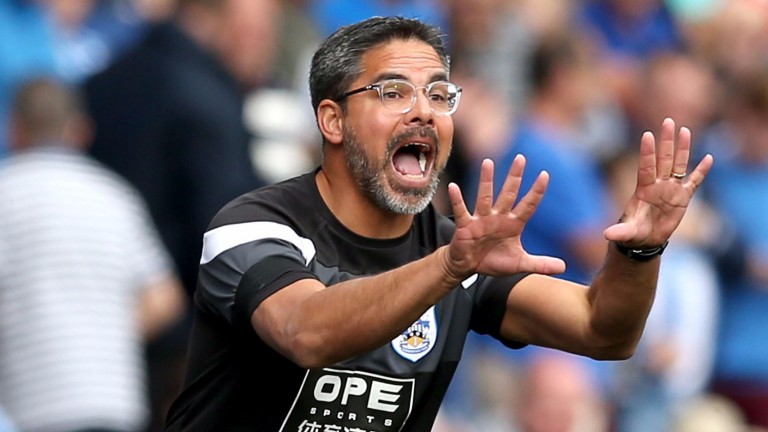 Leicester have already faced Chelsea, Manchester United and Arsenal this season, but a trip to Huddersfield will not be easy for a team who have a poor recent away record.

The Terriers suffered their first defeat at West Ham but they began their campaign with three clean sheets and David Wagner's team could prove difficult to break down.

The Yorkshire side will be pleased with their start and should be able to build on that against the Foxes.

Team news
Huddersfield
Midfielder Kasey Palmer is out with a hamstring injury but Jonathan Hogg and Martin Cranie could be involved.

Leicester
Robert Huth could return after ankle surgery while Christian Fuchshopes to play after an eye injury.