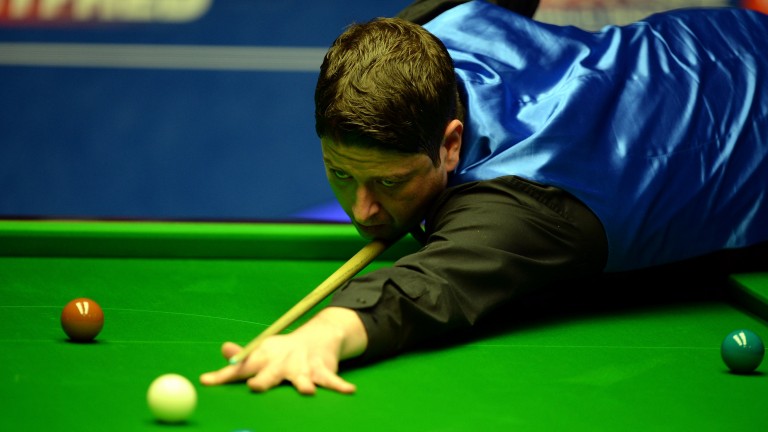 Preview, tips and analysis for day two of the 2020 Betfred World Championship snooker at the Crucible Theatre, Sheffield on Saturday.

BBC & Eurosport, from 10am Saturday

There’s a exciting morning clash in prospect on day two of the Betfred World Championship with Dave Gilbert taking on Kurt Maflin.

Qualifier Maflin is getting better with experience. His shot selection often leaves something to be desired, but he’s becoming increasingly dangerous to the top players.

He reached two big finals last year and is due a ranking title triumph, but he may still have to take care in his opener against a decent foe.

Gilbert leads their series 4-0 but Maflin made tons in their two latest meetings and could again make the highest break.

Higgins drew one of the toughest qualifiers in dual Crucible finalist Matthew Stevens, so the four-time champion will have to be on top of his game from the outset.

Stevens has for long been one of the game’s most popular players and many still entertain hopes that the Welsh Dragon could reach the pinnacle.

He’s definitely one of the best players never to have lifted the trophy, but while he was outplayed in the second session of his 2005 title decider against Shaun Murphy, Stevens spurned a decent chance to thwart Mark Williams in 2000.

Stevens’ game looked in pretty good nick in the recent qualifiers and he’s so competent among the balls that Higgins will need to beware. A below-par effort from the Scot could mean trouble for the match favourite.

Hills quote over 15.5 frames being contested at 8-11 and that could be the way to go.