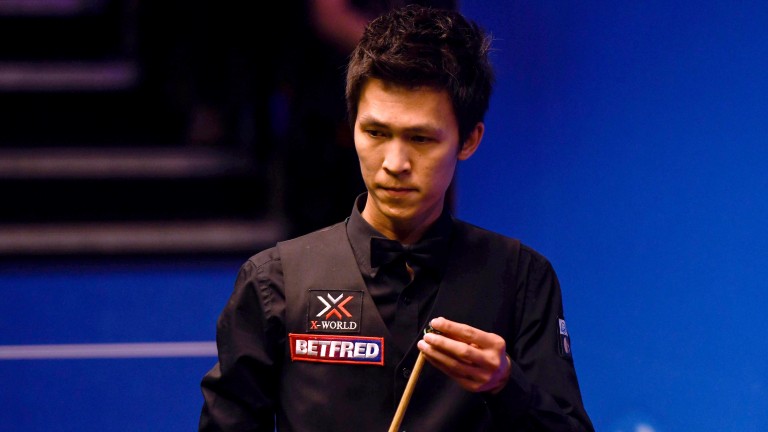 The group phase of the snooker World Cup consists largely of mismatches and with the bulk of outsiders unattractive from a punting perspective, it could pay to back some high-quality pairings.

An odds-against double on Norway to beat Austria and Thailand to topple Germany looks the way to go with both favourites holding a significant class edge over their rivals.

Thailand's twosome of Thepchaiya Un-Nooh and Noppon Saengkham lost their opening game to Norway but they are growing into the competition and successive 3-2 wins over Austria and Poland have put them in a decent position to progress to the knockout stages.

However, the talented Thais can't afford any more slip-ups and they should be fully motivated. They made the semi-finals in 2017 and are a formidable force when everything clicks.

Kurt Maflin is Norway’s secret weapon. A strong break-builder, Maflin was brilliant in his nation's triumph over Thailand and he can inspire them to success over Germany, who were thumped 4-1 by China A and lost 3-2 to Poland.

The double pays a shade over 11-10 with Betfair and Paddy Power.