Shot-clock in operation for 128-player competition 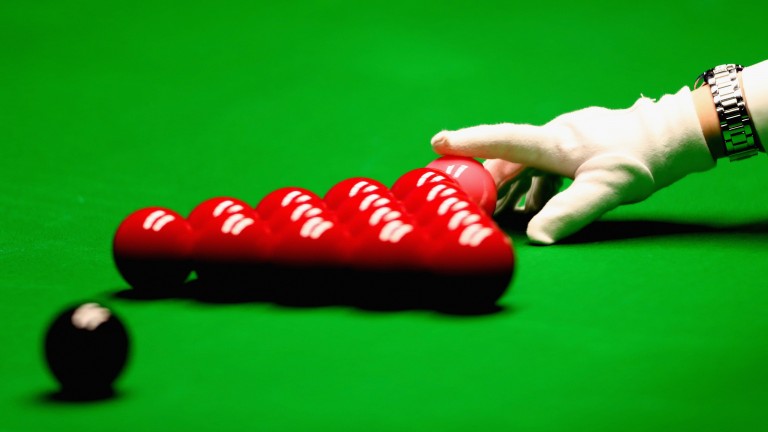 The straight knockout tournament features 128 players in an open draw, each needing to win seven matches to take the title.

All matches are played over a single frame, with each frame lasting a maximum of ten minutes.

There is a shot-clock in operation. For the first five minutes of play, players have 15 seconds per shot. But for the last five minutes their time is reduced to just ten seconds.

Failure to comply with the shot clock will result in a minimum five-point penalty or the value of the ball ‘on’.

Players will lag to see who breaks off and any fouls committed will see the opposing player rewarded with the ball in hand.

Players must hit a cushion or pot, otherwise a foul will be called and they will concede a penalty of at least five points.

In an event of a tie, the blue ball shoot-out will determine who progress to the next round. The blue ball is placed on its spot and the player can place the cue ball anywhere within the D before attempting to pot it.