Smart strategy should help Max go on the attack 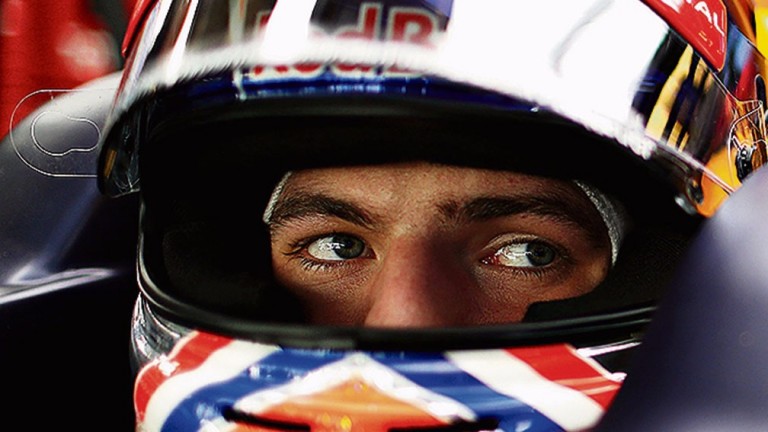 Top tip
M Verstappen podium finish 2-1
Nico Rosberg admitted there was no way he could match Lewis Hamilton’s pole position pace in Abu Dhabi Grand prix qualifying, but the championship leader will be perfectly happy to be starting the race alongside his Mercedes teammate and title rival.

If they finish in the same positions that will be more than enough for Rosberg to deny Hamilton a third straight drivers crown by claiming his first.

The title betting remained the same after qualifying – 1-4 Rosberg and 7-2 Hamilton.

However, Rosberg will feel that his title odds have improved given that Max Verstappen will start the race only sixth after a mistake late in qualifying.

Finishing second to Hamilton in each of the last three races has kept Rosberg firmly on course for the championship, but in Mexico and Brazil teenage ace Verstappen threatened to put a spanner in the works.

In the Mexican race Verstappen forced his way past Rosberg only to go straight off the track and then get embroiled in a fight with Sebastian Vettel’s Ferrari.

And in a rainy Brazil last time the Red Bull star posted a performance that has earned him comparisons with the all-time greats Ayrton Senna and Michael Schumacher, but a strategy error by his team left him too much to do to catch the leading Mercedes.

Verstappen starts behind the Ferrari pair of Vettel and Kimi Raikkonen as well as his teammate Daniel Ricciardo.

However, the Red Bulls have opted to start the race on supersoft tyres, while the Mercedes and Ferrari will begin on ultrasoft rubber.

Such a tactic has not proved effective when tried before, but so rapid was the time-loss on used ultrasofts in practice there is reason to believe the Red Bulls could benefit this time.

Verstappen has had the edge on teammate Ricciardo in recent races and was quicker than the Aussie in all three practice sessions, albeit only by a whisker, but the Dutchman looks a value podium-finish bet at 2-1.

Massa was given an emotional, if premature, guard of honour after crashing out of his home event in Brazil last time, but Button may be able to mark his final appearance with points.

The 2009 world champion qualified 12th, but his McLaren teammate Fernando Alonso lapped just 0.17 seconds faster in ninth and both will be aiming for top-ten finishes.

Both McLarens scored points in Russia, at a similar circuit, while in Baku, which also has a similar mix of corners, Button fought his way up from 19th on the grid to finish 11th.

Full throttle 60 per cent of lap (average to high)

Braking 17 per cent of lap

Weather A clear and warm evening with fairly strong wind