Slow-starting teams should find their feet 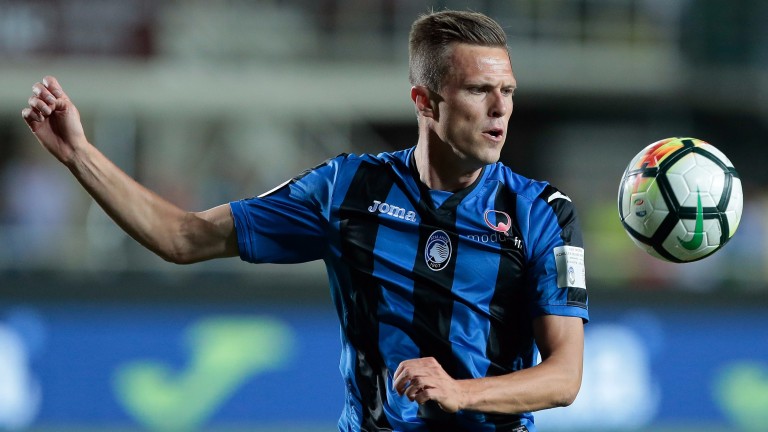 After a shock fourth-placed finish in Serie A last season, Atalanta have lost their first two games of the 2017-18 campaign.

Punters can forgive them that start given that they have faced classy outfits Napoli and Roma and they are 6-10 to pick up three points at home to Sassuolo.

The visitors ended last season with a flurry of goals, beating Cagliari 6-2 and losing 5-3 at Torino in their last two games.

That extended Sassuolo’s run of league matches in which both teams scored to ten but they are yet to find the net this term, drawing 0-0 with Genoa before another tough trip to Torino ended in a 3-0 loss.

However, both clubs are committed to attacking football and over 2.5 goals looks a decent bet at 4-5.

Both teams have scored in four of their last five meetings and the exception was Atalanta’s 3-0 away victory last season.

Atalanta lost Andrea Conti and Franck Kessie to Milan during the summer but Andrea Petagna, Alejandro Gomez and Josip Ilicic are an excellent attacking trio and in their previous home game, the 1-0 defeat to Roma, they won the shot count 12-6.