Eastern strugglers can improve their fortunes 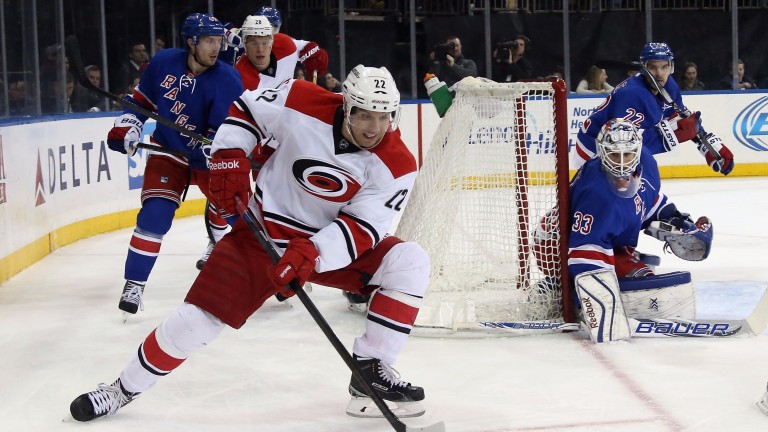 Reaching the Kontinental Hockey League playoffs this year is little more than a pipedream for Yugra and Slovan Bratislava, but the strugglers will both see this clash as a potential victory.

Only whipping boys Dinamo Riga have fewer points than these two but Yugra can lift themselves off the bottom of the Eastern Conference with a second home win in three matches.

Slovan have had a rough year even by their modest standards, and that has been compounded by truly woeful road form.

Alarms should have been ringing after a pre-season which saw them lose all six of their away games, including an embarrassing defeat by their farm team, Slovak champions Banska Bystrica.

Things haven't improved during the KHL campaign, with Slovan having earned just one away win this season.

Former NHL centre Zach Boychuk has settled in well with two goals and four assists in eight matches, but that has not been enough to stop the rot.

After a miserable start Yugra's form has improved in the last month and they look good value to bounce back from a 5-0 thumping by second-placed CSKA Moscow last time out.