Sloane Stephens can tee up title-decider with win over Pliskova

American is operating close to last year's US Open-winning level 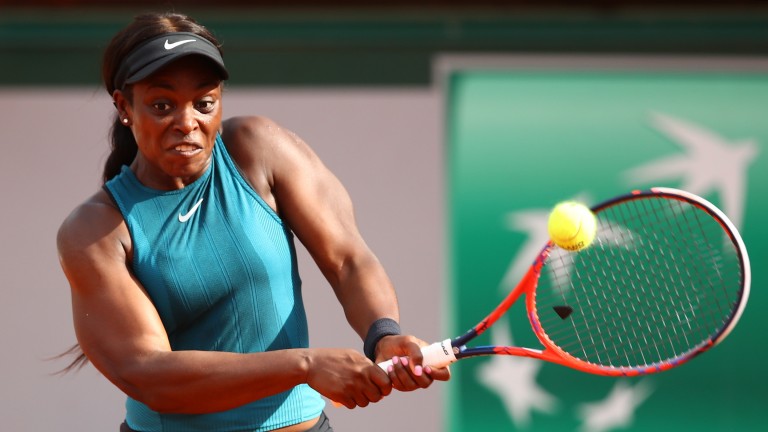 Sloane Stephens won all three of her matches on her way to claiming top honours in the Red Group of the WTA Finals in Singapore and the hard-hitting American can tee up a title-decider at the expense of Karolina Pliskova.

The 25-year-old overcame Angelique Kerber, Kiki Bertens and an injury-ravaged Naomi Osaka to book her place in the last four and her dominant performances suggest she can take care of her Czech challenger.

Stephens is operating close to the level that saw her claim her maiden Grand Slam title at the US Open last year, with a relentless defence and ruthless groundstokes, and is shaping like the one to beat.

Pliskova has improved as the season has progressed, highlighted by her title triumph in Tokyo in September, but she was beaten by group rival Elina Svitolina on Tuesday and this doesn't look any easier.

Stephens has won two of their three meetings, her sole defeat coming on the Madrid clay, and she can maintain her superiority.

Bertens and Svitolina lock horns in the other semi-final with the Ukrainian rated a strong favourite.