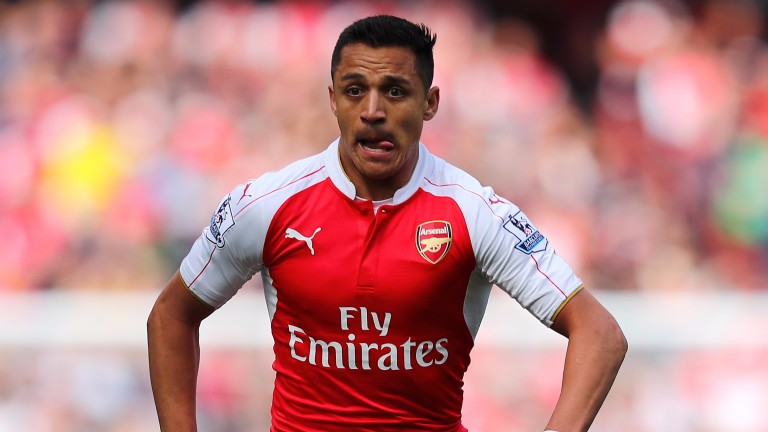 Premier League
3pm Saturday
Stoke have collected 16 points from their last seven matches but face a severe test against Arsenal, who are unbeaten in the league since the first day of the season.

Finishing top of their Champions League group was a boost for the Gunners, who will go top for at least 24 hours if they win by at least two goals.

Arsenal will do all they can to get above Chelsea and should win, but Stoke are playing some good football and can score.

Stoke Ryan Shawcross (calf) and Geoff Cameron (knee) miss out, but Marko Arnautovic has recovered from a knock.

Key stat
Stoke have scored in their last five away games