Former Baggies boss was not backed 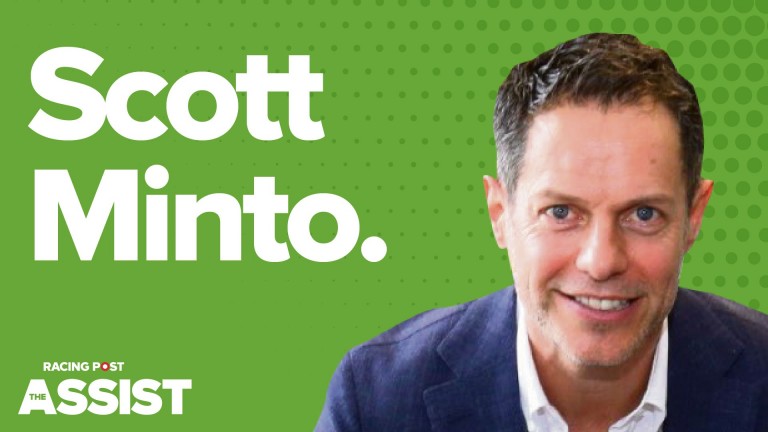 There always has to be a first manager sacked at some stage but I think it is unfair that the axe fell on West Brom manager Slaven Bilic after an unlucky 13 matches of the season.

The Premier League table does not make great reading for West Brom, who are 19th and have only one win on the board despite the excellent determination shown to hold on for a great point at Manchester City at the Etihad on Tuesday.

I thought West Brom's performances were generally okay. They led 3-0 against Chelsea, lost late on against Tottenham and then had a controversial defeat at Manchester United when an overturned penalty decision turned the game on its head.

Albion were not among the frontrunners for many in last season's Championship and Bilic over-achieved in my book by taking them up to the Premier League automatically.

It's true they wobbled over the line and blew it to some extent in the last couple of games - only for Brentford to blow it more - but to my mind Leeds were always going up so to take second spot behind them constituted an excellent campaign.

Bilic did what he was asked to do and he needed backing in the summer, whether that be financial or just in terms of having faith in his decisions rather than selling players such as Ahmed Hegazi seemingly behind his back.

All teams down at the bottom need a goalscorer but West Brom did not really give Bilic the financial help to bring in someone who will score ten to 15 goals, which could be the difference between survival and immediate relegation.

That's fine and I respect clubs that don't go spending money which is beyond their means. You can't, though, then blame the manager when that lack of investment brings about a relegation battle.

The West Brom board will believe that appointing Sam Allardyce as Bilic's replacement will give them a better chance of staying in the Premier League and there will be some who reckon that is all that matters.

In my opinion it was too harsh and also too early to say West Brom were going down under Bilic.

Allardyce is pure Ronseal - you know exactly what you are getting on the tin - and I presume he will look to shore up a defence which has conceded 26 goals in 13 Premier League matches.

However, the appointment does not get me overly excited.

You have to respect Allardyce's Premier League record and particularly in this sort of situation previously, but the tactics don't inspire me and I think some of the stuff is over-hyped.

Quite often it is said that Allardyce is leading the way in sports science but all of the top managers these days are absorbing all of the data. It's sport science, not rocket science.

Allardyce may well keep Albion up, but I would have maybe felt more comfortable with Bilic's sacking had they gone for one of the bright up and coming younger managers.

FIRST PUBLISHED 5:30PM, DEC 17 2020
You can't blame the manager when that lack of investment brings about a relegation battle.