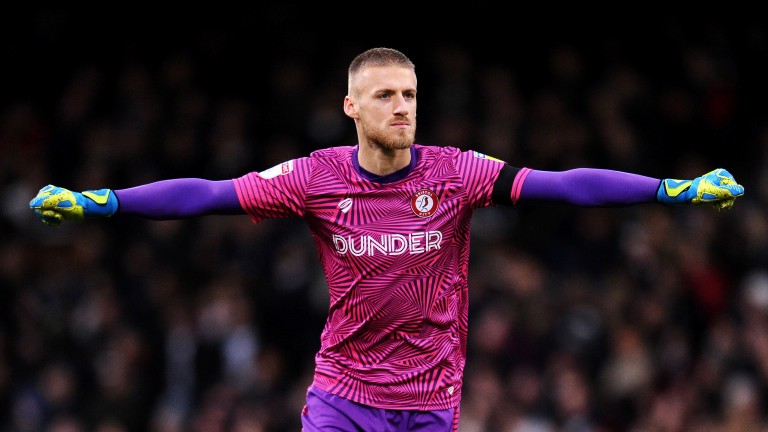 Bristol City continued their charge up the Sky Bet Championship table with a 2-1 win at Fulham on Saturday although they had a few nervy moments late on at Craven Cottage.

That result took the Robins up to fourth in the table but they are no certainties for another three points at home to a Millwall side whose only defeats in their last 12 games have come by the odd goal at Brentford (3-2) and Reading (2-1).

They are outsiders at home to improving Huddersfield but the best punting option may be to back both teams to score, a bet that has collected in six of Charlton's last eight in the league.

Title favourites Leeds made it six wins in a row with a 2-0 victory at Huddersfield on Saturday but they may have to be patient against a dangerous Hull side who have won at Fulham and Nottingham Forest this season.

The Tigers' star winger Jarrod Bowen has scored ten goals in his last nine appearances but Leeds, who have been level at half-time in ten of their 20 matches this season, should showcase their quality in the second half.

Middlesbrough have picked up a couple of valuable 1-0 wins at home to bottom club Barnsley and struggling Charlton but they step up in class with a tough trip to Nottingham Forest.

Between those two victories came a 4-0 drubbing at Leeds for Boro who are still winless away from home this season and could be outclassed by a Forest side starting the week in the top five.

Two of the poorest defences in the division meet at the bet365 Stadium and it is hard to have great faith in either hosts Stoke or visitors Luton.

The Hatters conceded seven at Brentford in their last away game while the Potters have lost three in a row under Michael O'Neill and these relegation-threatened rivals could play out a high-scoring draw.