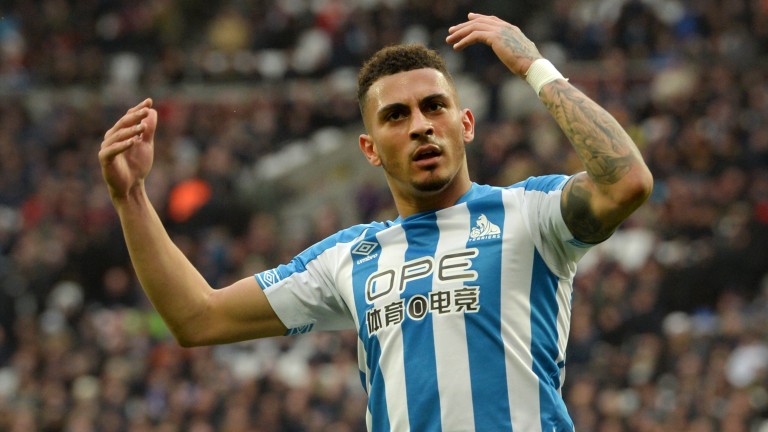 The Sky Bet Championship campaign begins at Kenilworth Road where newly-promoted Luton face Middlesbrough, who are managed by Jonathan Woodgate for the first time. The draw looks best.

Fulham's frightening front three of Ivan Cavaleiro and Anthony Knockaert either side of Aleksandar Mitrovic gives Scott Parker a great chance of starting life in the Championship with a victory.

Charlton, playoff winners from League One, have lost many influential performers over the summer and Blackburn may not need to be anything special to take maximum points at Ewood Park.

Brentford had a brilliant record at home to bottom-half finishers last season with ten wins and two draws. Birmingham could struggle to avoid a relegation battle following the departure of key men.

Home advantage has not been much use to Millwall, who have won once at the Den in the league in 2019. Preston beat the Bermondsey boys on the road last season and can do so again.

Sheffield Wednesday have lost only three of their last 19 league outings and two of those were against Leeds and Aston Villa. The managerless Owls can take a point from the trip to Reading.

There's a new look to Stoke after a summer refresh and they can start with a bang against QPR. Rangers have triumphed in only one of their 11 away matches this year and key men have departed.

Expect goals at the Liberty. Hull finished last season with one clean sheet in 11 games and have since swapped Nigel Adkins for Grant McCann. Swansea can make a bright start under Steve Cooper.

A strong finish of one defeat in nine saved Wigan from the drop last term and they were excellent at home, with only four defeats. Cardiff, after last season's relegation, may have to settle for a point.

West Brom have lost much of their goal threat from last season and that is concerning for Albion supporters. Nottingham Forest are not easy to trust but they get a tentative vote in a tricky heat.

Championship favourites Leeds could have asked for an easier start and the draw could be the best shout. Bristol City also have an eye on promotion following an ambitious summer transfer policy.

Frank Lampard left Derby with Phillip Cocu at the helm but finding replacements for loan stars Harry Wilson, Mason Mount and Fikayo Tomori could be a difficult task. Huddersfield can get off to a flyer.