Sixers star can take the fight to Brisbane

Opener Hughes to rack up the runs 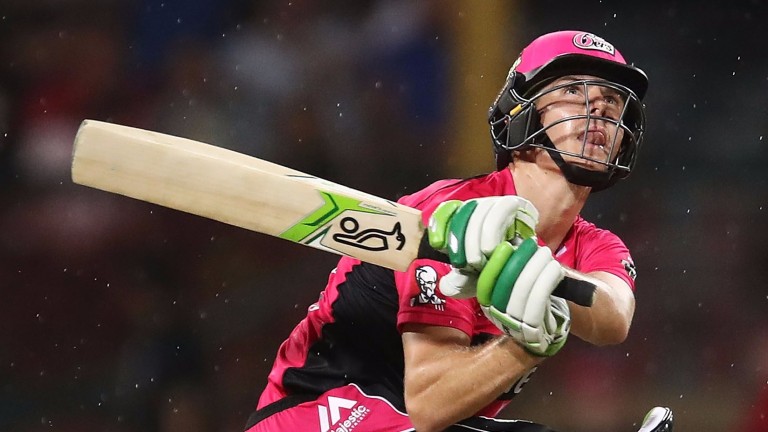 There was little to choose between the Brisbane Heat and Sydney Sixers in the group stage of this year’s Big Bash League and bookmakers are struggling to split the pair as they prepare to do battle in the second semi-final.

Net run rate was the only thing to separate the top three sides in the competition and due to their significantly better run rate, the Heat have home advantage for the last-four clash.

That looks to be the only reason why they have been chalked up as narrow 10-11 favourites and with little to choose between the sides, this could go either way.

A trip to the Gabba should hold little fear for the Sixers given they chased down 186 to win in Brisbane three weeks ago.

They were indebted to a blistering 85 from opener Dan Hughes for laying the platform that day which allowed the likes of veteran Brad Haddin – 32 from 13 balls – to finish the job.

With Jason Roy and Sam Billings away with England, Hughes has the perfect opportunity to take centre stage again at the Gabba and add to a tally of 250 runs from six inninings. At 3-1 he looks a fair price to lead the Sixers’ charge from the front.