Gary Anderson can win battle of the Scots 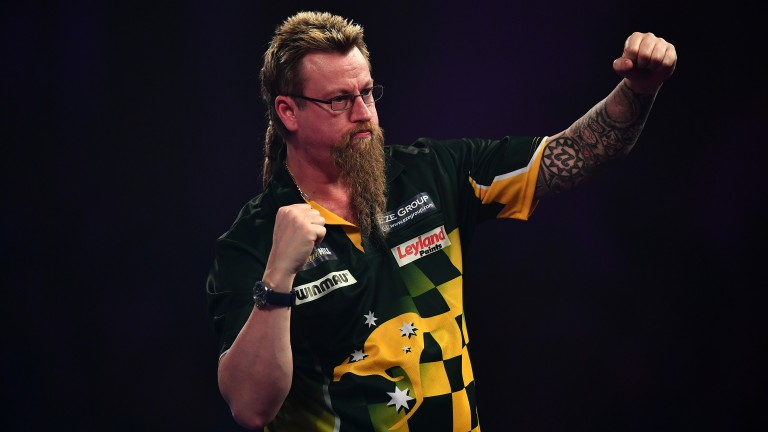 Michael Smith v Simon Whitlock
Head-to-head: Smith leads 6-5
Premier League pacesetters Michael Smith and Simon Whitlock open the show in front of a record 12,000 crowd in Berlin and the Aussie can delight Deutschland’s darting disciples by making it four wins out of four.

The Mercedes-Benz Arena will be rocking as the Premier League makes its first visit to Germany – a country that brings out the best in The Wizard.

There’s precious little in the head-to-head figures between these two players but their three showdowns in Germany down the years have all gone Whitlock’s way.

Whitlock, thriving on being the underdog in this season's Premier League, is looking super-consistent and, having seen off Rob Cross and Raymond van Barneveld over the past two weeks, he’s now got to believe.

Smith is throwing beautifully but he does still have lulls in matches and if Whitlock’s finishing is as mustard as it was against Barney, the outsider can land the odds.

Gerwyn Price v Mensur Suljovic
Price leads 7-2
This is as close as it gets to a home tie for Austria’s Mensur Suljovic, though there must be concerns over his mindset following three straight losses which have left him bottom of the pile.

He beat Price the last time they met, although the Welshman normally prevails when these two cross tungsten.

Suljovic cut a forlorn figure against Smith last week and even trusted double 14 was no longer his pal. This looks like a great opportunity for Price, whose fighting spirit should at least ensure he doesn’t lose. 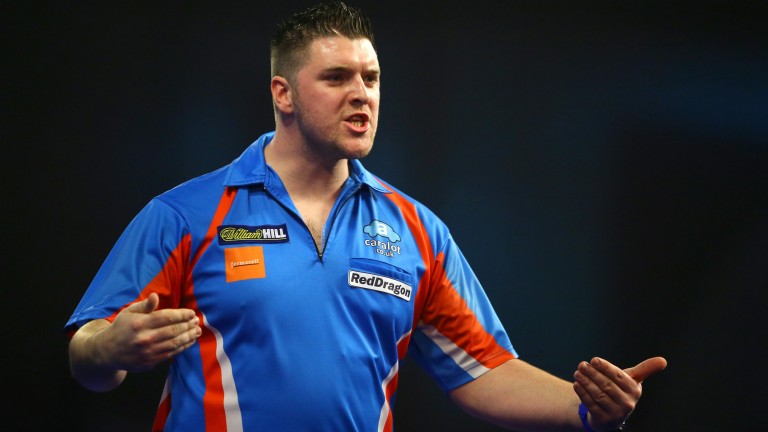 Superchin should have beaten Barney and Price but finished up drawing both games either side of a defeat against Smith. Key misses at key moments were his undoing in all three contests and he’s even admitted to getting nervous at big points.

That all suggests he’s playing well enough to give Michael van Gerwen a game but it also gives the impression that mistakes will ultimately prove costly. Superchin’s scoring has been immaculate, however – he’s averaging 4.7 180s a match and can maintain that level.

Voltage bounced back from two losses with a win against Peter Wright last week, although it wasn’t particularly impressive by the sky-high standards with which he dazzled us last year.

Peter Wright v Gary Anderson
Anderson leads 23-13
And so to the highlight of the night, a tartan tear-up between two Scots who aren’t the greatest of pals on the oche.

Anderson has been counting down the days until this match after blowing a seemingly unassailable lead against Snakebite in the Grand Slam when his back trouble flared up.

The double world champ’s fitness problems are now a constant concern for anyone backing him, although he looked pretty well averaging over 110 in defeat against Michael van Gerwen last Thursday.