Shrimps may struggle to turn it around 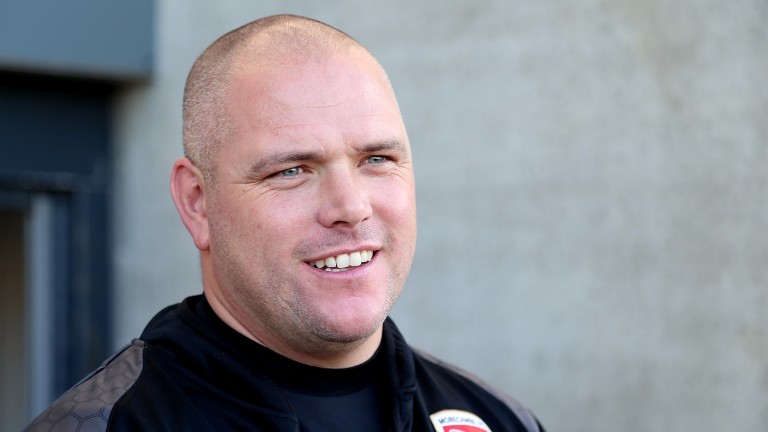 With just ten points between Cambridge in the playoff places and second-bottom Cheltenham, the relegation market is a congested heat.

Several clubs go into the Christmas fixtures in rotten form with Crewe losing their last three games, Notts County on a run of six straight defeats, and Accrington taking just one point from their last seven matches.

Newport, advised at 4-1 at the start of term, are bottom despite rallying briefly after Graham Westley’s arrival.

County have lost their last three games, however, and are already facing the familiar prospect of fixture pile-up after failing to complete home games against Stevenage (postponed) and Morecambe (abandoned at half-time with Newport leading 1-0).

Morecambe got lucky with that abandonment but things look bleak for the Shrimps in the long term.

They have lost eight of their last nine home matches – the exception was a 2-1 win over ten-man Plymouth – and two of their last three defeats have come at struggling Crewe and at home to Cheltenham, one of only five clubs below them in the table.

Jim Bentley’s men usually start brightly before fading away in the second half of the season – they lost 14, drew five and won only two of their last 21 games in 2015-16.

The Shrimps don’t have much margin for error after Christmas this season as they are only two points clear of the relegation zone.

Clubs such as Notts County, Orient and Accrington – so close to automatic promotion last season – will expect to turn things around but that may not be the case for Morecambe, whose goals-against tally of 38 is the worst in the division.