Shrimpers to pile the pressure on Sherwood 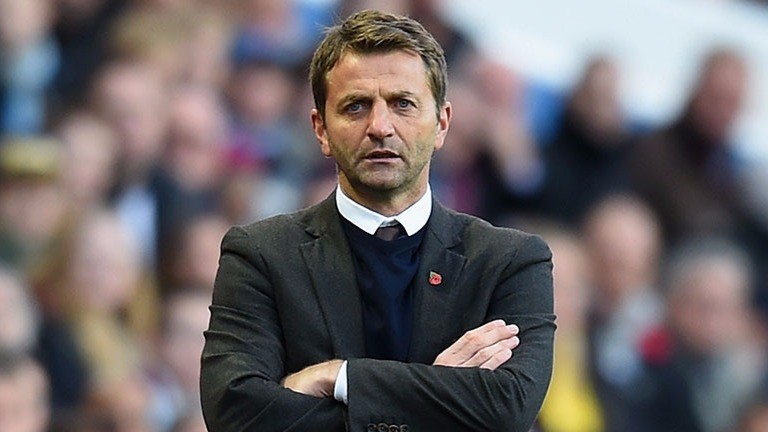 Southend v Swindon
Tim Sherwood, parachuted into the County Ground to give Swindon’s survival bid some top-flight pedigree, has soon discovered that the Robins are no quick fix.

Embarrassing defeats by Eastleigh and Rochdale have illustrated to the ex-Spurs and Aston Villa boss the size of the task facing him and his staff, and it’s unlikely to get any easier away at one of Sky Bet League One’s form outfits, Southend.

Phil Brown’s Shrimpers are unbeaten in six in the league – which includes a four-point haul off Bradford – having beaten both Sheffield United and Millwall earlier in the season.

Swindon have conceded four goals on each of their last two League One road trips and a back line which boss Luke Williams describes as “fragile” may not take much breaching.

Leyton Orient v Exeter
Exeter suffered a gut-wrenching defeat at high-flying Carlisle on Saturday but demonstrated again that they are a team on the up – especially away.

Paul Tisdale’s men were excellent at Brunton Park, leading 2-1 until the last minute and then conceding twice.

The Grecians are bottom but have to be respected on the road – only League Two table-toppers Plymouth have won more points on their travels than Exeter.

If they play half as well at Leyton Orient as they did at Carlisle they should snatch a sixth away win, especially as the Os have lost their last six at home.

Bristol Rovers v Charlton
Josh Magennis and Nicky Ajose were reunited up front for Charlton at the weekend and scored a goal apiece in a 2-0 win against Port Vale.

The Addicks certainly look better with those two leading the line and they can lead the London side to victory at Bristol Rovers.

Russell Slade may have been unlucky to get the boot but Kevin Nugent inherits a good squad and maybe he can get the consistency the club requires.

Rovers looked shattered against MK Dons on Saturday as they failed to score for the second game in a row.