Shrimpers in shape to pile more misery on Orient 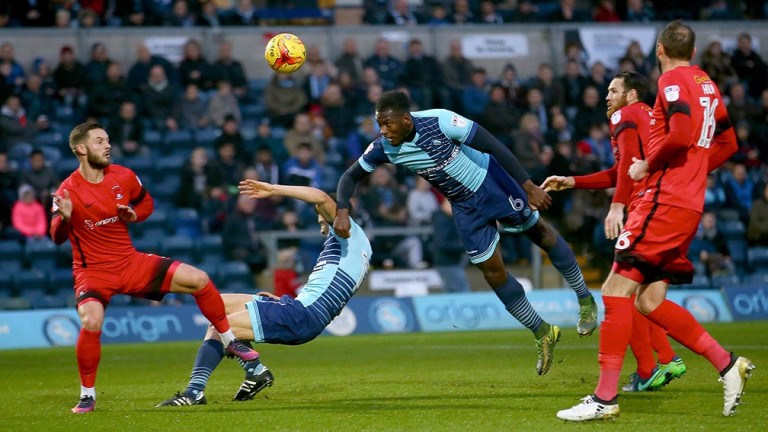 Leyton Orient and Morecambe, two Sky Bet League Two clubs going through the mill, meet at Brisbane Road where the Shrimpers can plunge the Os deeper into relegation mire.

Orient, on their fourth manager of the season and on a run of five straight losses, are in freefall while Morecambe’s players are late getting paid such is the financial squeeze at the Globe Arena.

It’s obvious, however, which of the clubs is dealing with the hardship better. Since Christmas, Jim Bentley’s side have won at Mansfield and drawn at Carlisle and Doncaster. They’ve won six points more away than at home so clearly don’t mind a road trip.

There is one game in the Championship where Wigan, the division’s lowest scorers and six points from safety, take on Norwich, who are missing key midfielder Alex Tettey through suspension.