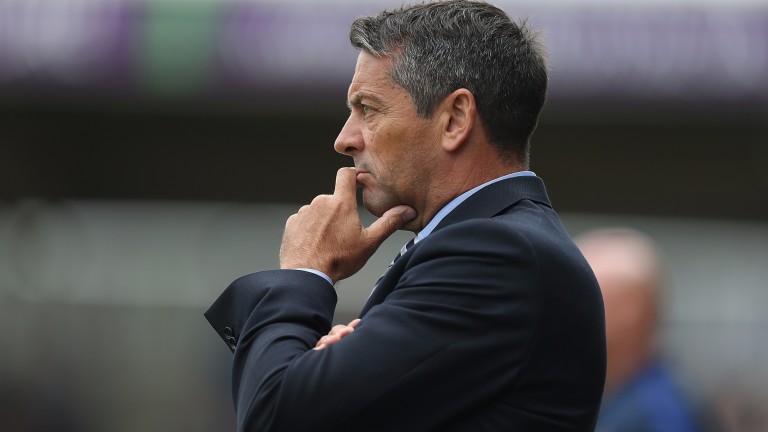 Southend, nicely rested after a weekend off, can get back on the horse and canter to victory over Oxford in an all-League One battle in the EFL Trophy.

Phil Brown’s Blues have been in excellent form recently, especially at Roots Hall where they have won six and drawn the other three of their last nine. They have not lost at home since the end of August.

They won both their home group games – against Brighton’s academy and Leyton Orient – and a decent new-look strike force of Simon Cox and Nile Ranger will welcome the chance to partner each other again.

Oxford did have a game at the weekend – they were held to a 0-0 draw at Macclesfield in the FA Cup on Friday – and have happy memories of this competition having reached the final last season.

There’s no doubt the Norwich Under-23 side are taking this competition seriously judging by a group campaign which featured three wins out of three and 15 goals scored.

Matt Jarvis, out since the start of the season, should be involved against Swansea at Carrow Road tonight while class performers such as Steven Whittaker, Timm Klose, Youssuf Mulumbu and Sergi Canos are also named in Dmitri Halajko’s academy squad.

All in all, this looks a fairly thankless trip for the young Swans, who beat Norwich in a league match last week but are going to be up against a far stronger Canaries team.