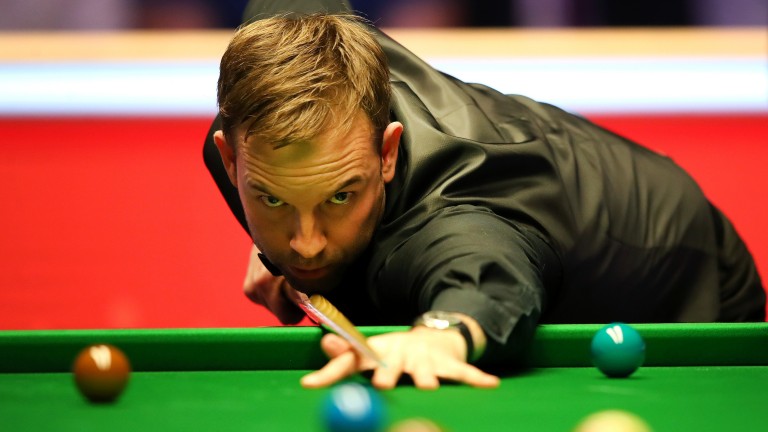 Saturday's free snooker tips and match predictions for the Masters at Alexandra Palace in London.

It's no surprise to see Shaun Murphy a warm order to reach his third Masters final with a victory over Ali Carter, but the outsider has caused enough problems for the favourite down the years to think that favourite backers should exercise plenty of caution.

In terms of recent performances, 2015 Masters hero Murphy should take a lot of beating. But the Magician, who has been victorious in all three of snooker's majors, has been there and done it so Carter's hunger for Alexandra Palace glory should not be glossed over easily.

The Captain has already seen off Mark Selby and John Higgins, two of the finest players in snooker history, to reach the semi-finals so Carter merits serious respect against Murphy, whom he leads 18-12 in a personal series which also includes two draws.

Backing Murphy at 8-13 to make the match's highest break is an option, but it may be wiser to try to find a way to support Carter given that he found his stride nicely in the second half of his 6-4 Selby upset.

Punters could take the 4-7 about Carter with a handicap start of two and a half frames, but at bigger odds it may be worth risking the outsider with a frame and a half instead.