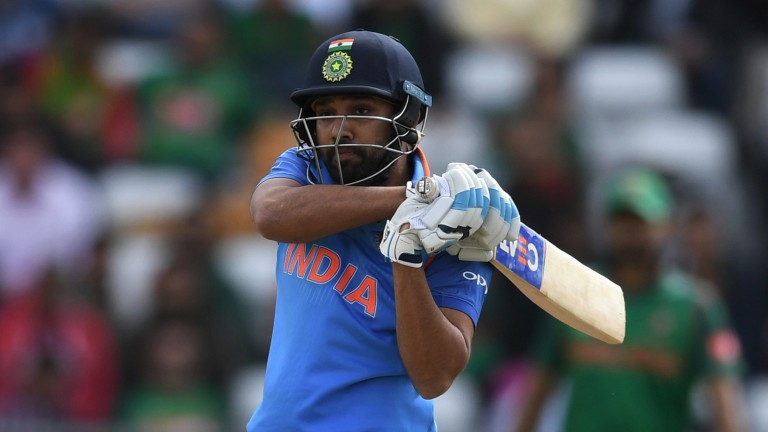 India have triumphed in all eight matches on their tour of Sri Lanka, winning the Test series 3-0 and the ODI series 5-0, and are hot favourites to make it a clean sweep by winning the stand-alone T20 match in Colombo.

Sri Lanka captain Upul Tharanga returns to the side, having sat out the last two ODI defeats due to a suspension imposed because of his team's slow over-rate in the third ODI in Pallekele.

However, Tharanga has struggled during the Test and ODI series and after opting out of Test cricket for the next six months he is under pressure to perform better as a batsman and as a captain.

Angelo Mathews has been the hosts' most consistent batsman in recent times, making half-centuries (70 and 55) in the last two games, and he probably needs to deliver again if Sri Lanka are to reach a competitive total.

India have far greater depth to their batting resources and are unlikely to be unduly troubled by the absence of opener Shikhar Dhawan, who is on compassionate leave.

Ajinkya Rahane, his likely replacement, is under pressure after making five in the final ODI but fellow opener Rohit Sharma is in great nick.

Sharma helped himself to 302 runs at an average of 75.50 during the ODI series and looks value to be India's top runscorer.