Canadian is in poor form 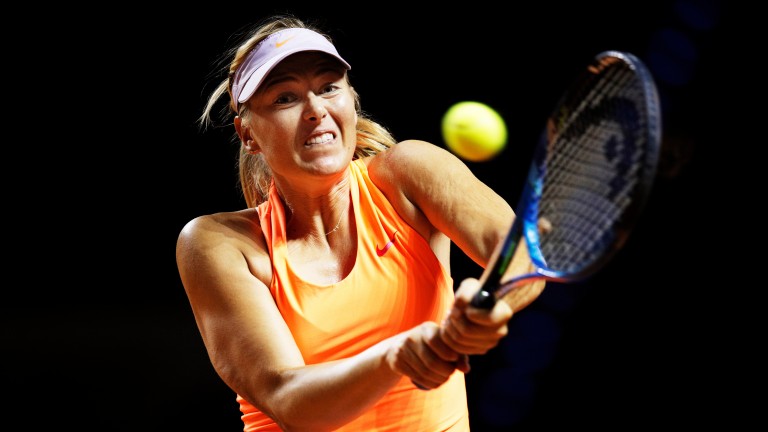 There's plenty of action in the Madrid Open and the biggest story of the second round will be played out in the women's draw when Maria Sharapova faces Eugenie Bouchard for a place in the third round in what could be a fiery encounter.

Bouchard made headlines after she labelled Sharapova, who has just returned from a 15-month doping ban, a "cheater" and questioned whether the Russian should be allowed to compete in the sport again.

Sharapova is back though, and she built on her encouraging semi-final run in Stuttgart by coming from a set behind to beat Mirjana Lucic-Baroni in her Madrid opener.

She certainly doesn't lack for fitness after more than a year away from tennis and the five-time Grand Slam champion is set to get stronger as she builds toward the French Open, for which she is the 7-1 joint-favourite.

Bouchard won for the first time since the Australian Open when she beat Alize Cornet on Saturday but the Canadian has been in woeful form this year, producing a number of error-strewn performances, and she could get steamrolled by a fired-up Sharapova with a point to prove.

The Russian star is odds-on to get the job done but she should arguably be even shorter than she is. Paddy Power have already clipped Sharapova into 4-6 from evens to win 2-0 but she should be strong enough to cover a 4.5-game handicap.