Vekic could benefit from kind draw 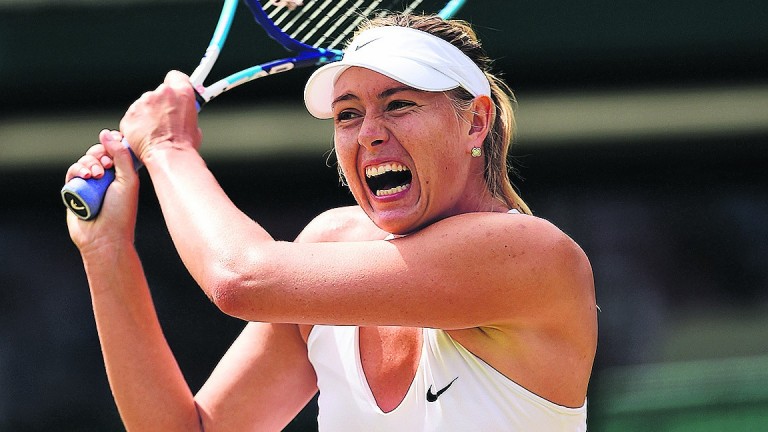 Caroline Garcia has had a excellent few weeks, winning the title at Wuhan and reaching the final of the China Open and the 23-year-old is the top seed at the Tianjin Open.

Most of the top players have swerved this tournament but interest has been increased by the inclusion of multiple Grand Slam champions Petra Kvitova and Maria Sharapova. The Russian has been drawn to face Garcia in the first round.

Kvitova came back strongly after missing most of the first half of the season but has suffered a dip in performance, losing 7-6 6-7 7-6 to Shuai Peng in the first round at Wuhan and 6-3 7-5 to Garcia in the China Open semi-finals.

Sharapova, not seen on court since an encouraging run to the last 16 at the US Open, looks a more likely contender but her match with Garcia is tough to call.

The bottom half of the draw looks less competitive and there may be some each-way value in siding with big-hitting Croatian Donna Vekic.

The number four seed landed a title on the grass courts at Nottingham in June, beating Johanna Konta in the final, and has the talent to take advantage of a kind draw.