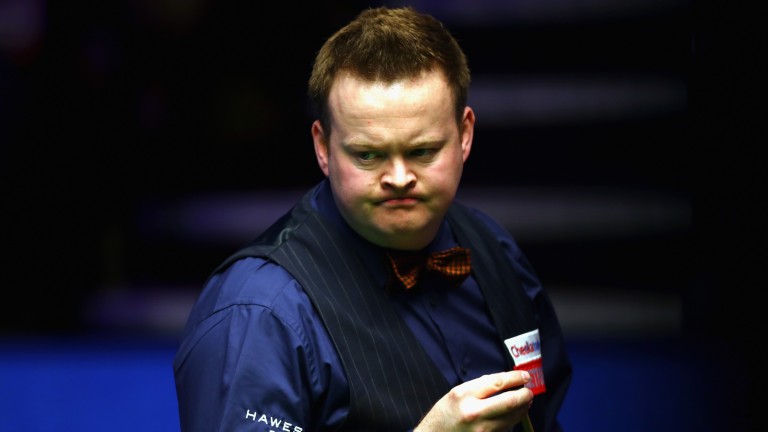 Shaun Murphy looks as if he means business on the baize this season
Naomi Baker
1 of 1
By Adrian Humphries 5:15PM, SEP 9 2019

Shaun Murphy is playing some of the best snooker in the world this season and the Magic­ian could have too much for Mark Williams over the best of 11 frames in the Shanghai Masters.

It's a 7.30am start for British and Irish viewers, but Murphy looks as if he is playing for fun this season and he should enjoy considerable success after a quiet 2018-19 campaign.

The turnaround in his fortunes could be down to the fact that he is concentrating on the baize itself and spending less time getting involved in snooker politics.

Williams, who leads their personal series 14-12, remains a high-class match-player who is the marginal favourite with the oddsmakers to progress.

But while Murphy has seldom been the most reliable of betting propositions, punters would probably do well to keep him on their side this season.

Ronnie O'Sullivan, second favourite in the Shanghai title betting behind world champion Judd Trump, sets out on his trophy tilt with a 12.30pm match against wild-card Zhang Yi, who upended Ali Carter 6-3 in his opener despite a high break of only 55.

Zhang is 40-1 to make it successive upsets, but if Ronnie is in the mood to shine it ought to be a cakewalk.

In round two John Higgins is shading favouritism over Barry Hawkins, who pipped Yan Bingtao 6-5 in a good-quality outing.