Best bets for this week's League of Ireland action 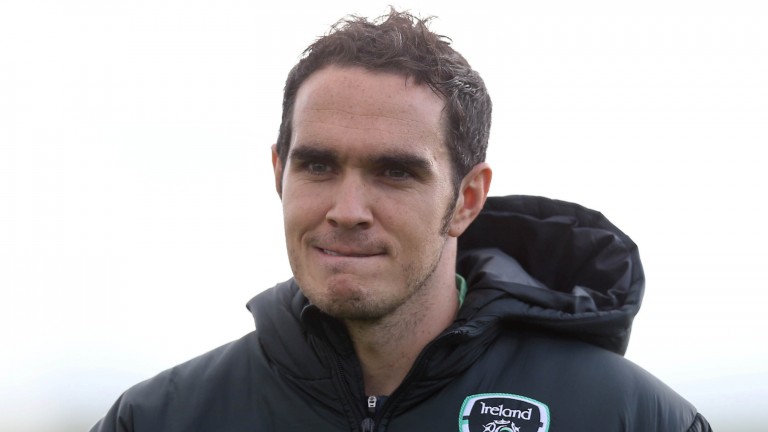 Joey O'Brien has proved an excellent signing for Shamrock Rovers
Inpho
1 of 1
By Johnny Ward 7:59PM, MAY 3 2018

Shamrock Rovers may have turned their season around and they should be good enough to take care of St Patrick's in Inchicore.

Rovers can be sure of a bumper away crowd at Richmond Park as fans will have been buoyed by the 3-0 thumping of Cork on Monday, which was the biggest shock of the campaign to date.

But those who think it was a fluke are probably wrong. Joey O'Brien has made a huge difference, Kevin Horgan has found form in goal and Stephen Bradley's experiment of four central midfielders crowding the middle of the park was successful against the laboured champions.

Pat's have had a decent season but this test will probably be too much for their young midfield.

Waterford were fortunate to beat Bohemians on Monday, following a 1-1 draw at home to Sligo, and neither of those performances would suffice against in-form Dundalk. The leaders look odds-on value at the RSC.

Stephen O'Donnell's return for the 5-0 hammering of St Pat's was a help for the improving Lilywhites and the RSC pitch will suit them.

The surface at the Carlisle Grounds is getting better and Derry should win there against Bray.

Bray's defence are unlikely to cope with the Candystripes' dynamic attack, while Aaron Greene's struggles mean they have little up front.

Bohemians have been finding it hard to win despite playing well, and are value to win at Sligo.

Cobh have been well-backed at home to Longford, who now look the best value in Division One.

League of Ireland Division One standings