Shamrock could land some silverware 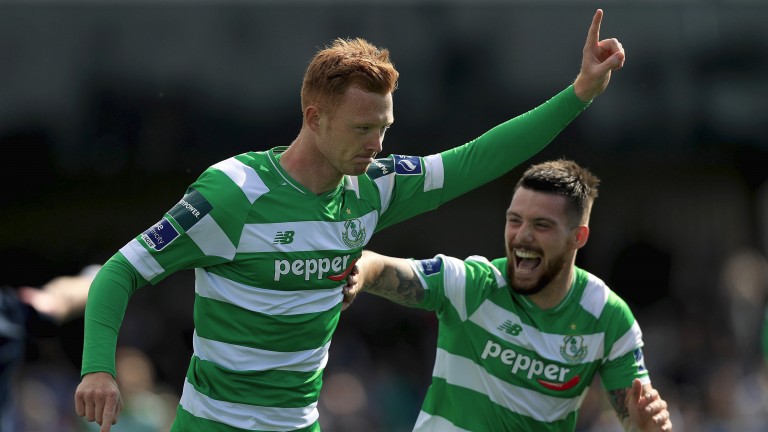 Shamrock Rovers look big at 4-1 to win the FAI Cup as the tournament heads into the weekend's last-eight ties.

The Hoops should be a near-formality for the last four after opponents Bluebell switched their tie to Tallaght, while the non-league outfit are also missing star midfielder Keith Fahey. Assuming Rovers get to the semi-final, the chances are they will face either Cork or Galway.

Finishing the campaign strongly, the Hoops really ought to have every chance, and 4-1 is worth a wager.

Dundalk are a best-priced 1-8 at home to Drogheda in the Louth Derby, and the Lilywhites look the best side in the country just now. Perhaps the value pick is about Galway United beating Limerick.

United have been in fine shape and bringing in ex-Bury defender Niall Maher will help negate the loss of Lee Grace. Limerick are patchy at best since Neil McDonald took over and 4-6 about the hosts in the draw-no-bet market makes plenty of appeal.

Longford Town could cause Cork City some problems but the class of the cup-holders ought to prevail.