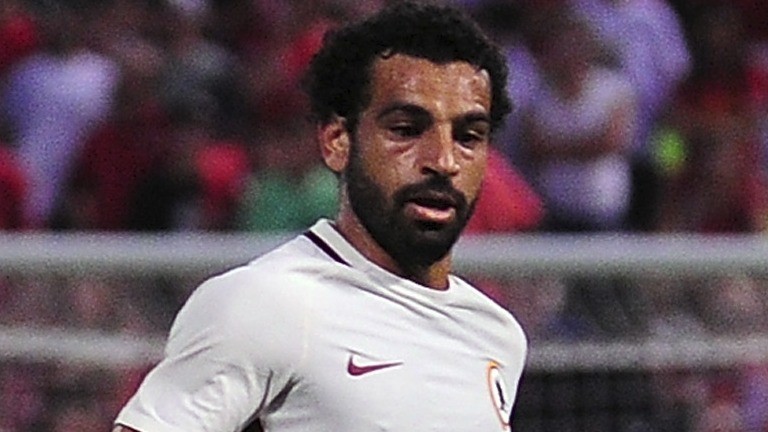 Ghana, the only team in Group D with a goal to their name, are in the box seat heading into the second round of matches at Port-Gentil, but they are set for a far sterner test from Mali.

Uganda seemed to suffer from stagefright against the Black Stars on Tuesday and were 1-0 down before they emerged from the glare of the headlights.

But there was nothing particularly outstanding about Avram Grant’s team, whose one goal came from an Andre Ayew spot kick.

Ayew has reportedly contracted malaria and is therefore a major doubt for this game while ex-Chelsea left-back Baba Rahman (the only decent left-back available to Grant) has flown back to Germany with a knee injury.

Frankie Acheampong will probably get the left-back gig and either Bakary Sako or Sambou Yatabare are capable of overpowering the understudy.

Mali managed a 0-0 draw with Egypt in their opener and weren’t in any way second-best in an utterly forgettable contest.

A draw wouldn’t be a bad result for Alain Giresse’s men given their last game is against Uganda, but Ghana look to be there for the taking.

Egypt v Uganda
Eurosport 1, 7pm
These nations put in seriously below-par efforts in their group openers but Egypt have more to come second time around.

Egypt seemed to be more concerned about not losing than winning against Mali and the upshot was a timid 0-0 draw.

Roma winger Mo Salah was yesterday forced to defend cagey coach Hector Cuper’s cautious tactics but now they need to be more adventurous because this has to have been identified as a must-win encounter.

The Cranes never really got going against Ghana until the last half-hour and their 1-0 defeat turned into a fairly entertaining affair.

They did look open at times, however, and now that they have to take a few risks that could play into Egyptian hands.