Malaga have won four of their last five 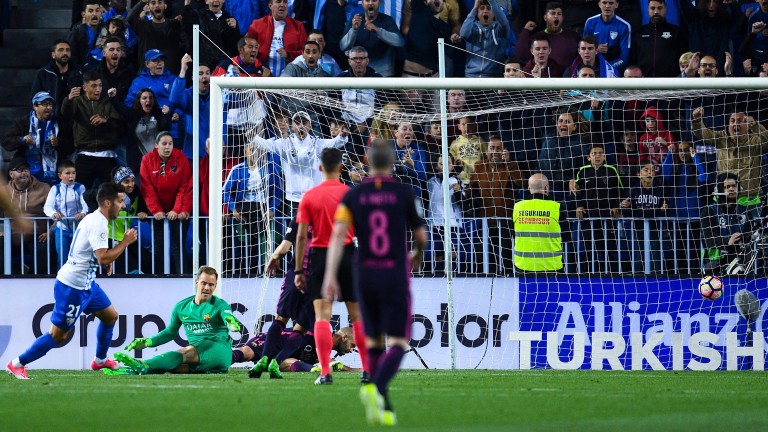 Malaga have climbed away from danger with four wins in their last five La Liga matches and should be backed to dent Seville's push for Champions League qualification.

Fourth-placed Seville are in a very strong position but may struggle to contain improving Malaga, who won 2-0 at home to Barcelona earlier this month.

Key stat
Seville have not won any of their last five away fixtures.