Seville can claim a priceless point 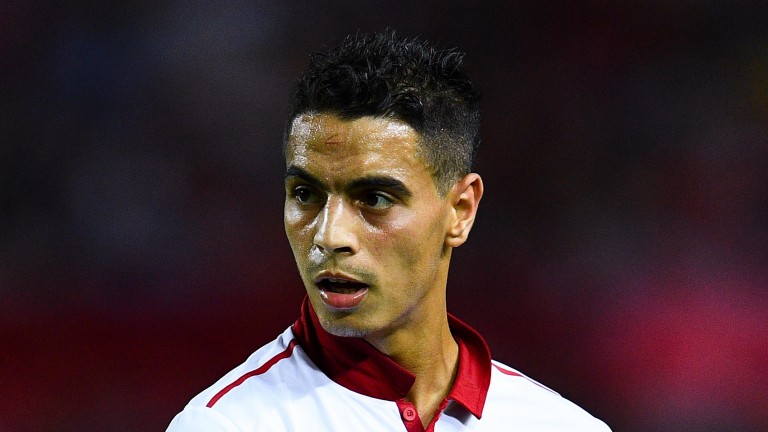 A draw puts Seville through to the knockout phase and they can get the point at home to Juventus.

Seville, under the guidance of predominantly gung-ho gaffer Jorge Samaoli, are not known for shutting up shop but they did just that in the reverse fixture with a goalless stalemate in Turin.

Barcelona are the only team to have won in Seville this season and Juventus, hyped up before this tournament started, have not played at a high level despite sitting seven points clear at the top of Serie A.

Juve have lost at the San Siro twice – to Inter and Milan – and head to Spain without the services of preferred front two Gonzalo Higuain and Paulo Dybala.

Without the deadly duo Max Allegri’s men may struggle to land a punch in the attacking third but defensively the Old Lady squad remains packed with experience and quality.

Team news
Seville Samir Nasri needs to be assessed but he should be okay after returning to training.