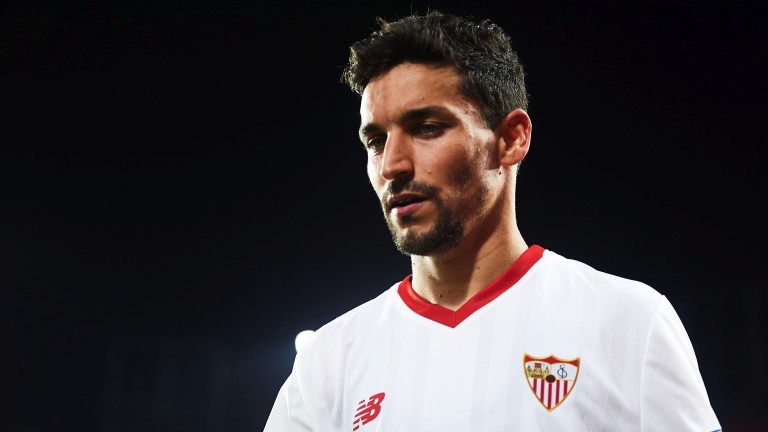 Sevilla’s 5-1 loss at Spartak Moscow was the biggest surprise of matchday three but the Spanish side can restore some order by beating the Russian champions in Andalucia.

Spartak showed off their counter-attacking prowess in the last match and are in with a good chance of qualifying after picking up five points in three games.

However, the game in Moscow was much more evenly balanced than the score suggested (the shot count was 17 to 13 in favour of Sevilla) and Spartak have a bit to prove on the road after drawing 1-1 away to sectional basement boys Maribor.

Sevilla will need to be wary against a well-coached Spartak side, who are unbeaten in 13 games.

Key stat
Sevilla are unbeaten in their last 23 home fixtures.