Serie A, Bundesliga and Ligue 1 predictions and free football tips

Back Lille to edge closer to Ligue 1 glory 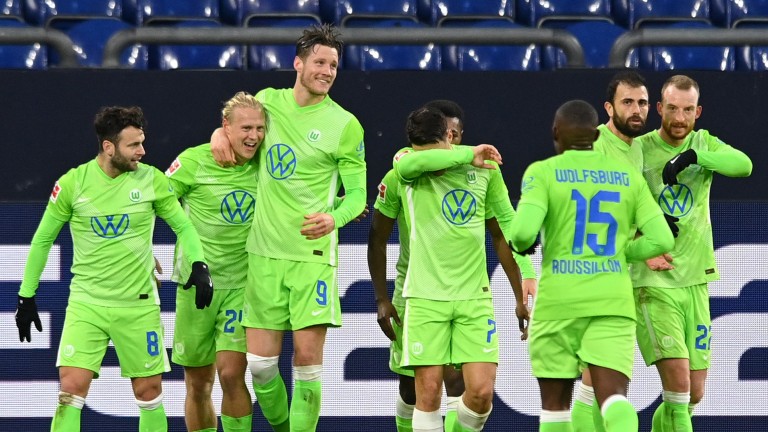 Best bets, predictions and analysis for the weekend's Serie A, Bundesliga and Ligue 1 action.

Inter can prove why they are champions

Inter were confirmed as Serie A champions for the first time in 11 years earlier this month but securing the title early does not seem to have slowed down Antonio Conte's team.

Since they were crowned winners of the Scudetto, Inter have comfortably beaten Sampdoria and Roma - both top-half outfits - by an aggregate scoreline of 8-2.

That suggests that even with little left to play for Inter want to sign off in style and this weekend they could represent value against the side they superseded as champions.

Juventus had won each of the previous nine Serie A titles but have been off the pace this term and they were hammered 3-0 by Milan in their latest home assignment, managing a solitary effort on target in that game.

They bounced back with a 3-1 win over Sassuolo last time out but even on that occasion saw only 34 per cent of the ball and lost the shot count 19-15 and the Turin giants are worth opposing.

Leipzig have looked certain to secure a Champions League berth in the Bundesliga for some time and complacency appears to have set in recently.

Julian Nagelsmann's side go into this clash having played in the German Cup final against Borussia Dortmund on Thursday and it could feel as though their season has already come to an end - especially as their manager is set to join Bayern Munich this summer.

They have managed only one win in their last four league fixtures and could be worth taking on when they face Wolfsburg, who need points to keep in the hunt for the Champions League places.

Wolfsburg have enjoyed five wins in their previous eight games and look a decent bet to avoid defeat.

Following Paris Saint-Germain's 1-1 draw with Rennes last week, Lille are in the driving seat in the Ligue 1 title race and it is hard to see them slipping up against St-Etienne.

Lille have performed brilliantly under pressure to win five and draw one of their last six games, seeing off PSG, Lyon and improving Lens as part of that run.

The attacking quality of Burak Yilmaz and Jonathan David, who have 27 Ligue 1 goals between them this term, has been crucial but it has been a watertight defence which has edged them closer to glory in recent weeks.

They have kept clean sheets in four of their last six assignments and to get more value out of their 4-11 match result price, punters should consider Lille to win and under 3.5 goals at even money in what is sure to be a nervy affair at the Stade Pierre-Mauroy.