Sequence of high corner counts has to end eventually 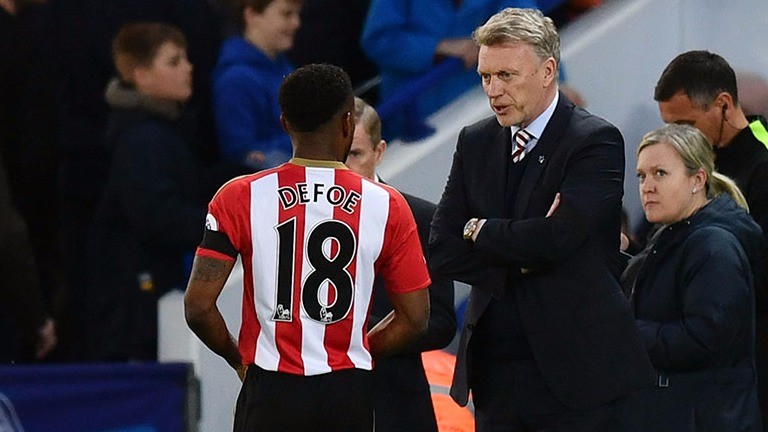 A good bet, I often think, is one that would make you wince with embarrassment if it lost and you recalled it afterwards. Your friends would laugh at you if you told them about it. These bets can be good because almost nobody wants them, and that can lead to them being offered at prices that are too big.

Into that category might fall a bet on under 12 Asian total corners in the Serie A game between Atalanta and Sassuolo. Bet365 quote decimal odds of 1.925, equivalent to 37-40 in fractional odds.

The average number of corners taken in Sassuolo’s away games has been nearly 14. That is extraordinarily high. Make-ups were lower last season in Sassuolo’s games, away and home, and the other season in which they were coached by Eusebio Di Francesco.

In the future low corner totals are likely to occur more often in Sassuolo’s away games. That is as close to certain as almost anything in this world. What is highly uncertain is when. A return to normality does not often happen all in one go, and the process can start later with some teams than others – sequences of highly unusual events can carry on longer for some teams than others. 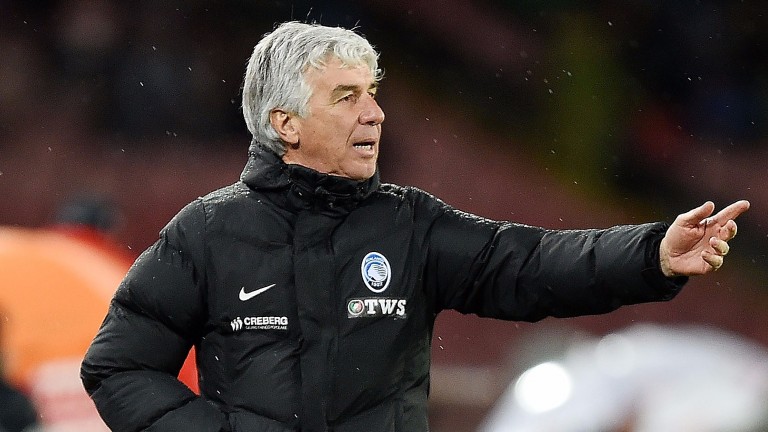 Atalanta are coached by Gian Piero Gasperini, who throughout his career has sent out teams who have tended to both win and lose large numbers of corners, especially at home. That tendency has not been so conspicuous in his first season at Atalanta, though.

It still seems possible that the odds for under 12 Asian total corners between Atalanta and Sassuolo today should be shorter than 1.925. If the number of corners taken is lower than 12 the bet will win, if it is 12 stakes will be refunded and if it is higher the bet will lose.

If the bet loses you will squirm whenever you recall betting on a low number of corners in a Sassuolo away game. But the odds do seem too big.

Recruitment is key to success

Thought for the day
If Sunderland are relegated, what will be the reason? Before today’s games they are bottom of the Premier League and ten points below the relegation line.

The sharpest questions should not be aimed at the manager, or the players as such, but at the recruiters of players.

Owner Ellis Short wrote in ­Sunderland’s most recent annual accounts that two of their key ­performance indicators are player costs and player performance.

For nine seasons in a row there has been a disparity between them.

Sunderland have got worse results than they were paying for -- in the sense that they won fewer points than most other clubs with comparable payrolls.

I estimate that over the last eight seasons Sunderland underachieved by an average of five points. This season the shortfall almost certainly will be worse.

Sunderland have employed nine managers in the last nine seasons. It is possible all of them failed to get the best out of the players. More likely they got what they could out of players who were paid more than they were worth.

That is not the players’ fault. It might not be the recruiters’ fault either. Such things can happen because of bad luck rather than bad decisions, even over a relatively long time. But that is where, for whatever reason, things have gone wrong.