Victory for Williams would move him into top 16 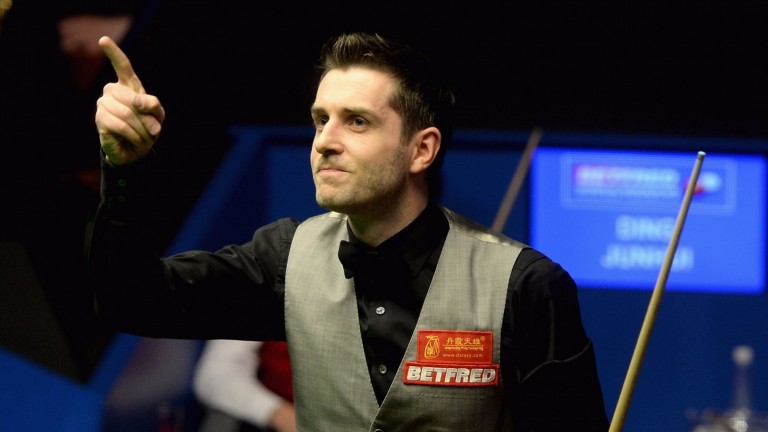 Mark Williams stands one win away from clinching an automatic place at this month’s Betfred World Championship but the Welsh veteran may be brushed aside by red-hot favourite Mark Selby, who is chasing his second China Open triumph.

Williams knows his hopes of avoiding the dreaded Crucible qualifying stage centre on this result and if he lifts the title, he will steal the all-important final top-16 berth from compatriot Ryan Day, who failed to qualify for the Beijing showpiece.

However, world number one Selby, advised pre-tournament at 5-1, is chasing his fourth title of the season and will be keen to arrive in Sheffield after a successful preparation.

The reigning world champion finished strongly in his semi-final victory against the rejuvenated Kyren Wilson and the longer format of first to ten frames will play to his strengths.

The Jester from Leicester has not yet discovered top form but he’s getting nearer and it’s difficult to oppose him at skinny odds.

However, Williams has a tendency to make frames scrappy and we could be in store for a relatively low-scoring final.

Williams has mustered just one century in his successful tournament - in Saturday’s emphatic 6-1 win over the inexperienced Hossein Vafaei - while Selby, the most tactically astute player in the game, has produced just two in his five matches in the main draw.

Both players throughout the tournament have offered their opponents plenty of chances to get back into a match and adept safety play may outweigh heavy-scoring.

Bet365 quote under 2.5 match centuries at 8-15 and that looks among the best value on offer.