Sounders may be silenced on visit to fearsome Five Stripes 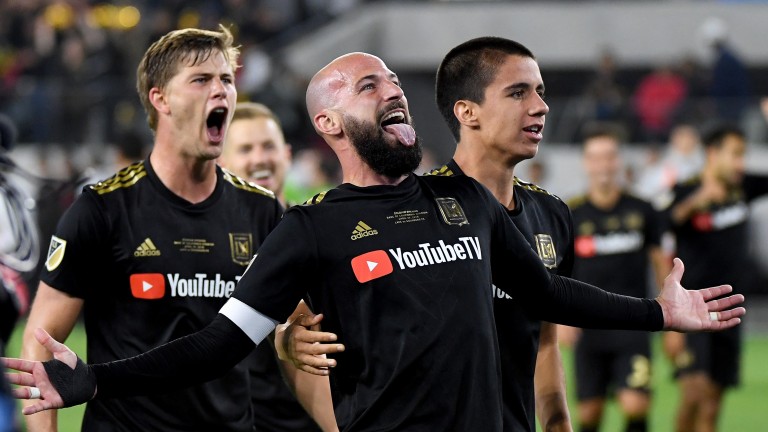 Shot-shy Seattle’s search for a top striker was resolved with the acquisition of Peruvian Raul Ruidiaz this week but he is unlikely to start in their tricky away trip to Atlanta.

The Sounders’ goal tally of 15 is the lowest in either MLS conference and, having had 11 different goalscorers this term, their lack of a consistent attacking threat has been evident.

Atlanta, meanwhile, have averaged more than two goals per game as they continue their pursuit of top spot in the MLS and they can take the spoils on home soil again.

United have lost just four games all campaign and none of them have come successively.

Unlike the Sounders, Atlanta have had no issues in the final third, with chief marksman Josef Martinez taking his total for the season to 18 with a converted penalty in the 2-0 win over Philadelphia last time out.

Seattle coach Brian Schmetzer has suggested new signing Ruidiaz will start on the bench against the Five Stripes.

It’s likely the forward will take time to settle so Atlanta should be able to shut out the visitors, as they did in the teams' goalless draw last season.