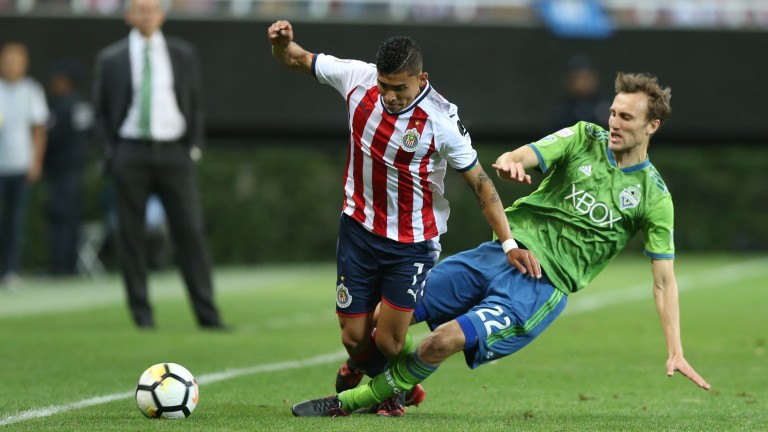 With the worst goalscoring record in Major League Soccer this season, Seattle Sounders have failed to recapture the attacking dynamism that saw them finish runners-up in last term’s MLS Cup. It seems unlikely there will be any fireworks when they face out-of-form Real Salt Lake.

These sides are preparing to meet each other twice in succession and they are both desperate for points, having claimed just six wins in 20 games between them.

Real Salt Lake have suffered three defeats in their last four matches and Mike Petke’s side have shipped a hefty 25 goals this season, four of which came in a capitulation away to Philadelphia Union last time out.

Fortunately for the visitors they will be facing a blunt Sounders attack who have been depleted by injuries this term and have drawn blanks in three of their last four.

Clint Dempsey’s recent return to action for Seattle coincided with the losses of forwards Nicolas Lodeiro and Will Bruin to injuries after Jordan Morris was ruled out for much of the season with a cruciate ligament rupture in February.

Recognising his side's attacking shortcomings, Sounders coach Brian Schmetzer has opted for five at the back in their last two games and their emphasis on defence means no side have conceded fewer than Seattle in the Western Conference this year.