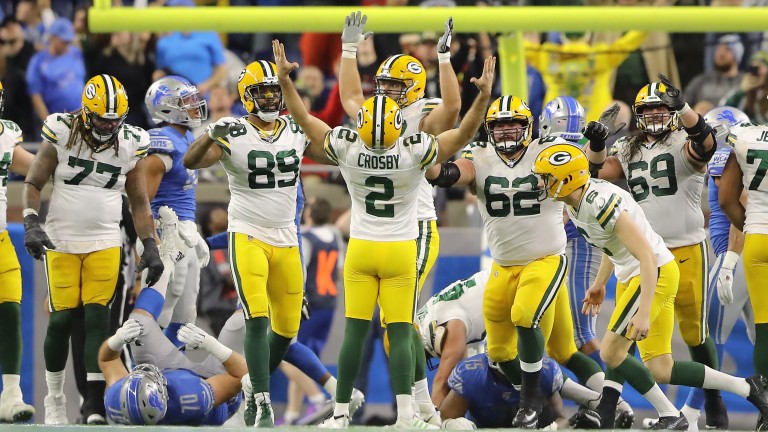 Free American football tips, best bets and analysis for Seattle Seahawks at Green Bay Packers in the divisional round of the 2020 NFL playoffs. 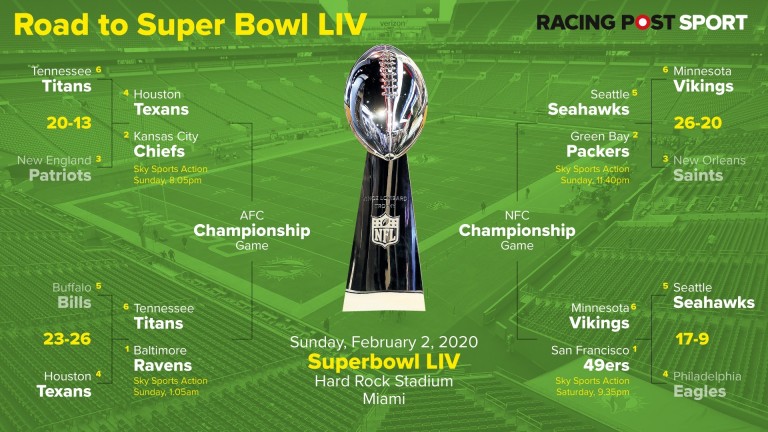 Seattle edged past Philadelphia to reach the divisional round of the NFL playoffs and now must travel to freezing cold Lambeau Field to take on Green Bay.

The Packers won seven of their eight home games this season and although they have not looked like a 13-3 team at times, they have found a way to win close contests.

While quarterback Aaron Rodgers has been the driving force of their offence for more than a decade, running back Aaron Jones scored the joint-most touchdowns this campaign and could punish a Seahawks team who have given up the third-most rushing touchdowns.

Seattle's own running game has been destroyed by injuries to Chris Carson, Rashaad Penny and CJ Prosise.

While the updated forecast is calling for lower snowfall amounts tonight, @LambeauField will still be in need of 350 helpers for removing snow & spreading ice melt on Sunday morning. https://t.co/Bl1HIqjeck

Rookie running back Travis Homer and returning veteran Marshawn Lynch combined for just 19 yards off 17 carries in last week’s game against the Eagles, and with temperature in Wisconsin expected to drop well below zero the Seahawks could struggle to put points on the board.

Backing under 47 points could be the way to go, with last week’s wildcard round highlighting that the playoffs tend to throw up low-scoring games.

None of those four games topped that line, and Green Bay’s defence has stepped up a gear after a mid-season dip, allowing 20 or fewer points in their last five games.