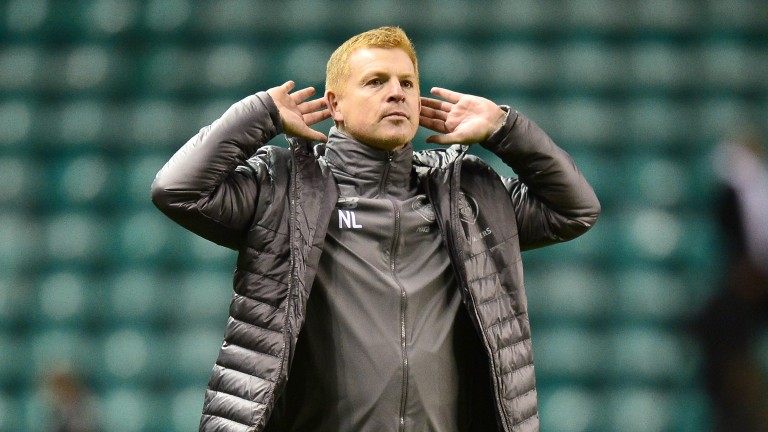 St Mirren, with a new-found belief, can at least get close to champions-elect Celtic in Paisley.

The Saints are battling for their Ladbrokes Premiership lives and won a relegation six-pointer against Dundee at the weekend.

Neil Lennon's side all but wrapped up an eighth title in a row in their slugfest with Rangers, but they suffered further injuries to key defenders Kieran Tierney and Dedryck Boyata and may not have the same intensity in Paisley.

Celtic were outplayed by ten-man Rangers for large chunks of the second half but they got the job done with another late winner.

Celtic
Kieran Tierney and Dedryck Boyata were added to the Bhoys' injury list at the weekend. Craig Gordon, Ryan Christie and Nir Bitton are still unavailable.

Key stat
Celtic have scored three or more goals in an away match just once in 11 games since November.