Airdrie could be value to get into the mix 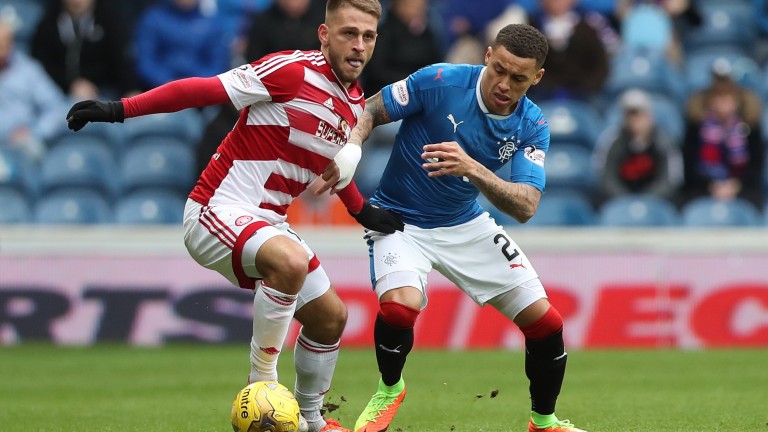 Free football tips and outright predictions for the Scottish League One and League Two.

Formidable outfits Partick and Falkirk top the betting with promoted Cove next best but reputations don't always matter in Scotland's lower reaches and if you're looking for an each-way bet on tier three, try Airdrie.

The bookies see the big two disputing the title and are wary of the threat carried by cash-happy Cove and that means there are some fancy prices around for Ian Murray's Diamonds.

Airdrie were heading for the playoffs until last season was cancelled and look to be stronger still after bringing in a handful of new faces.

Among the more intriguing are former Leeds youngster Eoghan Stokes, Montpellier reserves regular Thomas Robert and, best of the lot, Zimbabwean-born Swiss national Griffin Sabatini, who in July was playing for Dnipr in the Ukrainian Premier League.

Money from the £6m sale of Hampden Park – which they don't leave until next spring – has been invested in a brand new playing squad for Ray McKinnon to take charge of.

Darren Lyon, Liam Longridge and Grant Gillespie head an influx of players with Premiership experience while Tommy Robson once played in the Premier League for Sunderland.

McKinnon also has a number of promising youngsters and a side who finished last season losing just one of their last ten in the league are going to be massive improvers.

Stirling Albion and Edinburgh City should also go well but the Spiders look a cut above them all.