Ross County can see off Hamilton in Ladbrokes Premiership opener 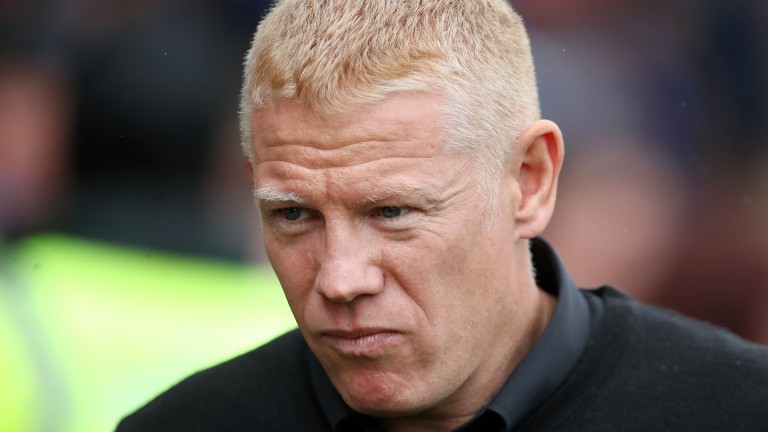 Ross County have a flag day as they celebrate winning last season's Ladbrokes Championship and they can start life in the top flight with a win against Hamilton.

The Dingwall side are relegation favourites, but bookmakers look to have seriously underestimated Steven Ferguson and Stuart Kettlewell's side.

County look far better equipped to survive than several clubs, including their opening opponents who have course-and-distance form when it comes to proving bookies wrong.

The hosts have looked good in winning all four of their Betfred Cup matches, a run which included a slightly fortuitous win at St Johnstone.

In Billy McKay, Brian Graham and Blair Spittal, County have plenty of attacking options and they have an experienced backbone too with Liam Fontaine and Michael Gardyne in the team.

Accies usually take some time to get going and there could be some celebrations in the Highlands after the opening day.

Falkirk begin their stint in Ladbrokes League One with a trip to Peterhead and they can stamp an early mark on the division with a win.

The Bairns' plight has been well documented - there's no way they should be playing in the third tier of Scottish football with the support they have.

Many of those fans will be in the Balmoor Stadium and they will expect Ray McKinnon's expensively-assembled squad to deliver.

It's packed full of players with top-flight experience and they should, on paper at least, romp their way through the league.

Peterhead finally won promotion last season, but they will be without suspended talisman striker Rory McAllister and that's a huge loss.

Falkirk have yet to catch fire in the Betfred Cup, but they should have enough to make it a pleasant trip to the Blue Toon.

Motherwell look overpriced to win at Livingston in their Ladbrokes Premiership opener.

The Lanarkshire men have been in sizzling form in the Betfred Cup, rattling in 13 goals in four games without reply.

Livingston are clearly a step up from the opponents they have faced but Well are brimming with confidence and have a good recent record against the West Lothian side.

Gary Holt has a rebuilding job on his hands and early signs haven't been particularly encouraging for Livi, who have looked vulnerable at the back.

And if Motherwell can negotiate Livingston's notoriously disliked plastic pitch, they can get their league campaign off to a flyer.