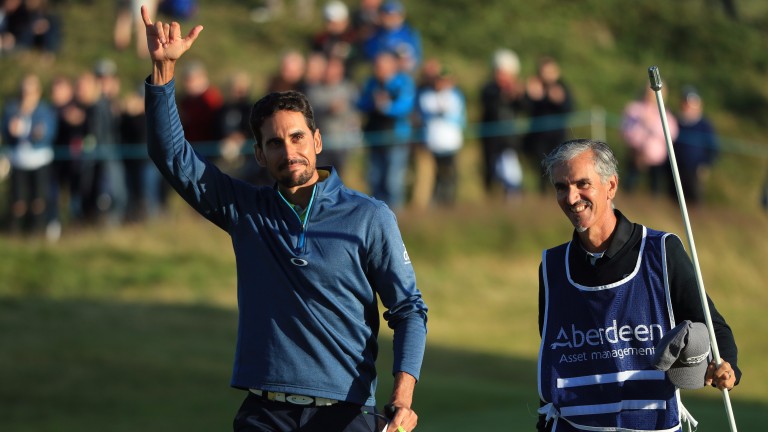 Spain’s Rafael Cabrera Bello claimed the Scottish Open title in a playoff with 250-1 shot Callum Shinkwin on Sunday as all eyes now turn to the Open Championship.

Rory McIlroy missed the cut in Scotland but took the opportunity of a weekend off to practise for this week’s third Major of the year at Royal Birkdale. “If it gives me a couple of extra days to learn this golf course then I don’t really mind,” he said.

Reigning Open champion Henrik Stenson finished tied for 26th and admitted he faces a tough test to retain his crown.