British & Irons Lions start off in Johannesburg on Saturday 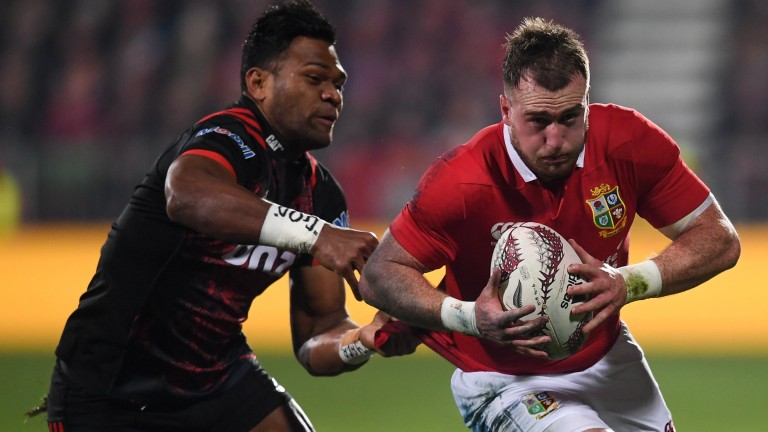 Scotland skipper Stuart Hogg will captain the British & Irish Lions in their opening tour match against the Emirates Lions in Johannesburg on Saturday.

Alun-Wyn Jones, who had been named as the tour captain, has been ruled out after dislocating his shoulder in last week's warm-up match against Japan.

Josh Adams is the only player who started that match to keep his place - fellow Wales winger Louis Rees Zammit starts on the other wing in a back three packed with pace.

Captain Hogg and centre Owen Farrell are the only players in the backline with Lions tour experience, and there's an all-Scottish half-back pairing of Ali Price and Finn Russell.

Opponents the Emirates Lions finished the recent Pro14 Rainbow Cup with just one win in five group games - by a single point against the Bulls - and also won just one out of six in last autumn's Super Rugby Unlocked campaign.

The British & Irish Lions are asked to concede a handicap in the mid-20s, and are narrow favourites to win the Test series against the Springboks, which starts on July 24.