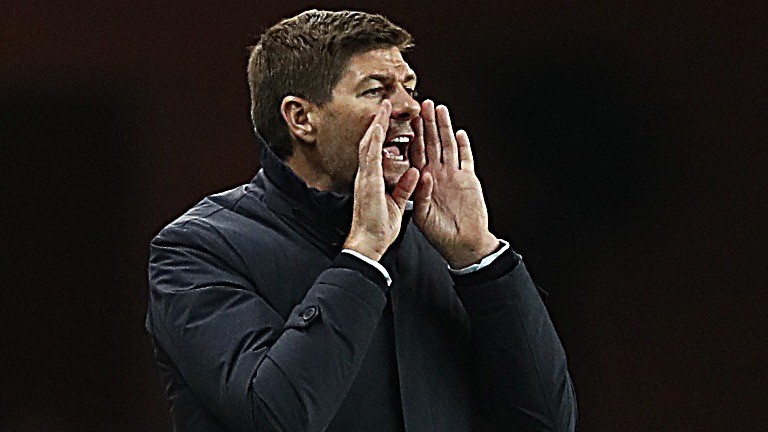 Aberdeen
Jonny Hayes could make his debut after signing from Celtic but striker Sam Cosgrove (knee) is sidelined for at least two months and forward Curtis Main (thigh) misses out.

Rangers
Alfredo Morelos is in the squad despite ongoing speculation over a move to Lille. Jermain Defoe (hamstring) is ruled out.

Rangers are making excellent progress under Steven Gerrard, posting successive second-place finishes, and they can get off to the perfect start in the 2020-21 title race by defeating Aberdeen at Pittodrie.

Gerrard has plenty of respect for Aberdeen, who have given Rangers some tough games during his first two seasons in Glasgow.

Under Gerrard's leadership the Gers have won just three of ten games against Aberdeen, including a 0-0 draw at Ibrox earlier this year.

But the start of the new campaign comes at a difficult time for the Dons, who are without injured strikers Sam Cosgrove and Curtis Main.

Cosgrove has bagged 44 goals in 87 appearances for Aberdeen and his absence, which is expected to last from eight to ten weeks, is a major blow for manager Derek McInnes.

Rangers should fancy their chances of keeping a clean sheet but they may not be at full throttle in attack because veteran striker Jermain Defoe is injured and volatile Colombian forward Alfredo Morelos could be unsettled after speculation over a possible transfer to Lille.

Gerrard's men may not be at their free-flowing best but they should take the points in a low-scoring game.

Both teams have scored in five of Rangers' last six visits to Aberdeen.