Ireland five-point favourites to bounce back from opening defeat 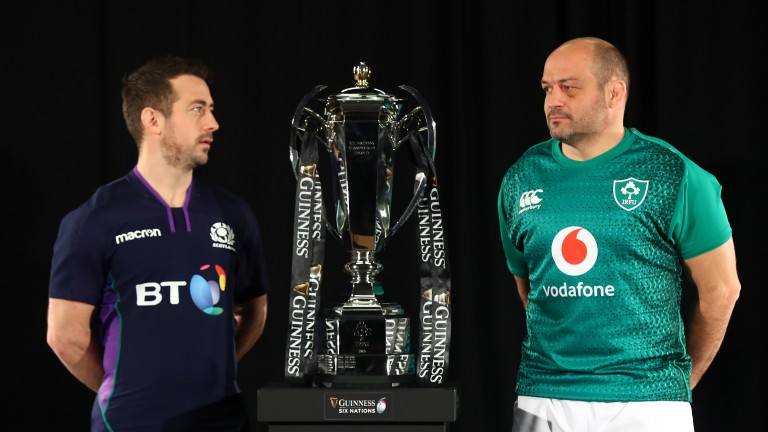 Scotland pulled off an upset when the teams last met at Murrayfield in the opening match of the 2017 Six Nations, winning 27-22 despite starting as five-point underdogs.

An opening-round success against Italy will have bolstered confidence in the Scottish camp while Ireland are smarting from defeat to England in a match where they were, in their coach's own words, "bullied" by physically dominant opponents.

Scotland won't provide the same kind of challenge, but they showed against the Azzurri they are prepared to play with tempo and ambition and this will be a test of both teams' fitness.

That defeat two years ago is the only one Ireland have suffered in the last six meetings, and they are six-point favourites on early handicaps.