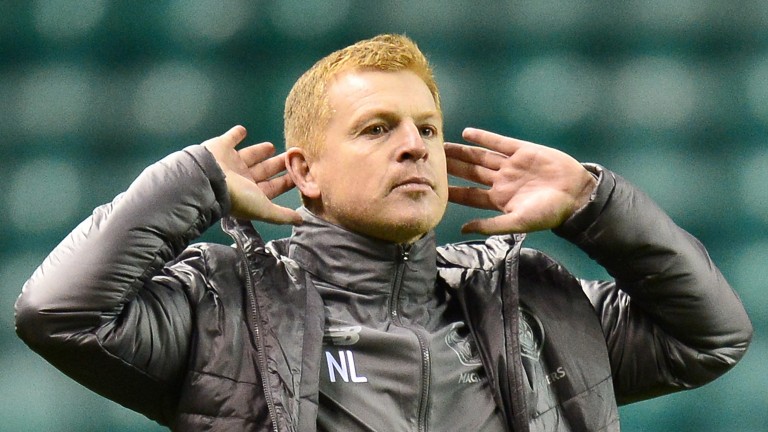 Celtic should be able to celebrate their eighth title in a row at Pittodrie, but don't expect their clash against Aberdeen to be a classic.

The Hoops have staggered to their inevitable league win with a host of insipid recent performances.

But they are playing an injury-ravaged Aberdeen team at the best possible time and Dons manager Derek McInnes is hardly likely to change the habit of a lifetime and have a go either.

Aberdeen have managed a combined tally of one corner and one shot on goal in their last two lamentable matches against Celtic and Rangers.

Celtic have yet to click under Neil Lennon, but they should have enough to scrape by.