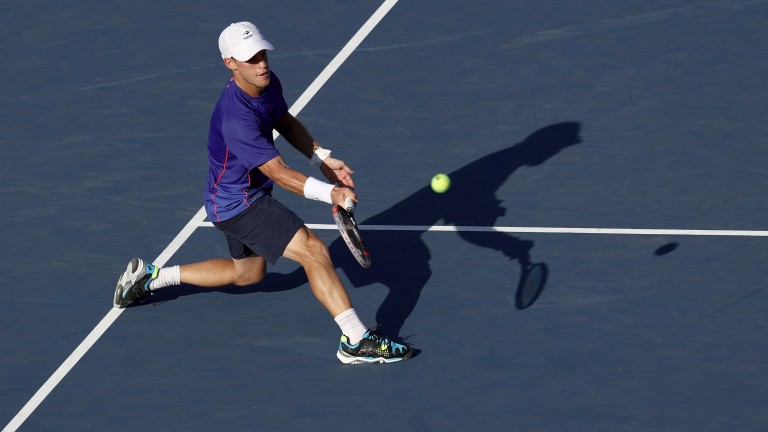 Diego Schwartzman could be a great bet to end Pablo Cuevas’s hopes of a good run in the Australian Open at the first opportunity.

The Argentinian is an improving performer who looks sure to rise a lot higher in the ATP hierarchy than his current ranking of 52nd and some solid performances at Melbourne Park could help him do that.

Cuevas is a confirmed battler who has a touch of class but there is a suspicion that at 31 the Uruguayan may have reached his upper limit.

The world number 22 made the last eight in Sydney last week, when it took Gilles Muller, who went on to lift the trophy, to stop Cuevas. But that may not mean he is a good thing to deny Schwartzman and bookmakers are betting as if they expect a major challenge from the lower-ranked player.

Schwartzman is often still underrated by many observers, maybe because of his short stature, which can count against him when facing the top brass.

But he is blessed with bags of talent and he could get the chance to show it in the coming fortnight.

In the women’s action, it could pay to back Mona Barthel to post a convincing victory over teenage opponent Destanee Aiava.

Barthel has dropped to a lowly 181st in the rankings, but the German is still a whopping 92 spots higher than 16-year-old Aiava. Add in the fact that Barthel looked in decent nick in the qualifiers – she won all three of her outings in straight sets – and the chance to back the favourite at a shade of odds-on to win in double-quick time can be taken.

Aliaksandra Sasnovich was another player in fine form in the qualifiers – the Belarusian dropped just four games against Fangzhou Liu in her latest outing – and she could cause problems for Shuai Zhang. Chinese number one Zhang has plenty of ability but so does Sasnovich, who hits the ball hard too.