Argentinian can nick at least a set 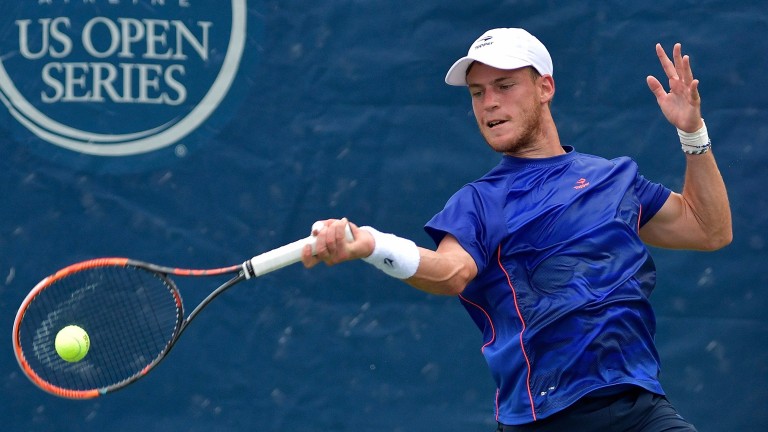 Critics slammed the quality of the all-Argentinian clash between Federico Delbonis and Diego Schwartzman in the second round of the Rio Open, but it may have been a better match than many believed.

Schwartzman edged it 6-4 7-6 and his reward is a meeting with second seed Dominic Thiem, and with the Austrian not looking quite the finished article he seemed last year the outsider has a decent opportunity to make his mark in the rumble.

The diminutive Schwartzman, who gets a start of 3.5 games on most bookmakers’ handicaps, is 12-5 to progress to the last four of the 500 Series tournament and that can be considered.

However, considering Thiem is still adept at posting wins, the safer option could be to back Schwartzman at a shade of odds-on to win at least a set.

He is a talented performer who is comfortable on most surfaces and he is still being underrated by the oddsmakers.

Kyle Edmund plays Milos Raonic for a place in the last four of the Delray Beach Open and while the Briton could cause the Canadian grief, punters can’t rely on the inexperienced Yorkshire­man producing his A-game.