Schalke can sniff an upset in Cologne 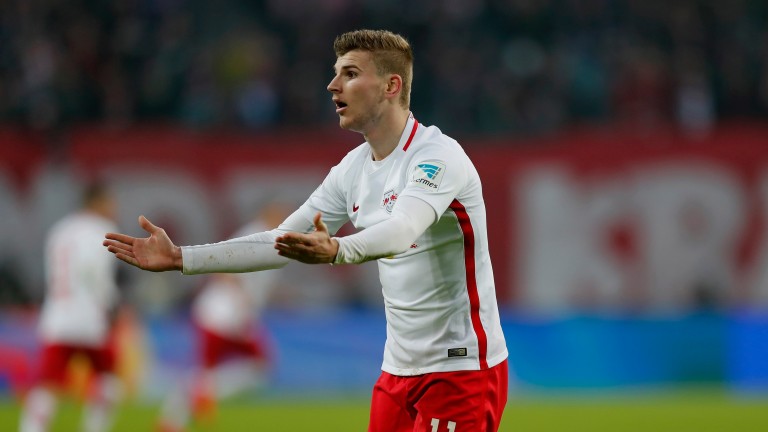 Monchengladbach v Leipzig 2.30pm
Surprise package Leipzig have just lost their way a little bit and last week's 3-0 hammering at home to Hamburg was most unexpected.

However, their last two away defeats need to be put into perspective as they came at Bayern Munich and Borussia Dortmund and there is enough talent in the ranks for the high-flying visitors to provide Monchengladbach with a stern test at Borussia Park.

Cologne v Schalke 4.30pm
Cologne's unlikely push for a Champions League spot has predictably stuttered in recent weeks with two wins in ten games, and those successes came against bottom club Darmstadt and Wolfsburg when a late penalty was needed to snatch a barely deserved victory.

Schalke need to recover from playing in the Europa League but they were easy 3-0 winners at PAOK on Thursday and have enough quality to leave Cologne with a positive result despite being underdogs.